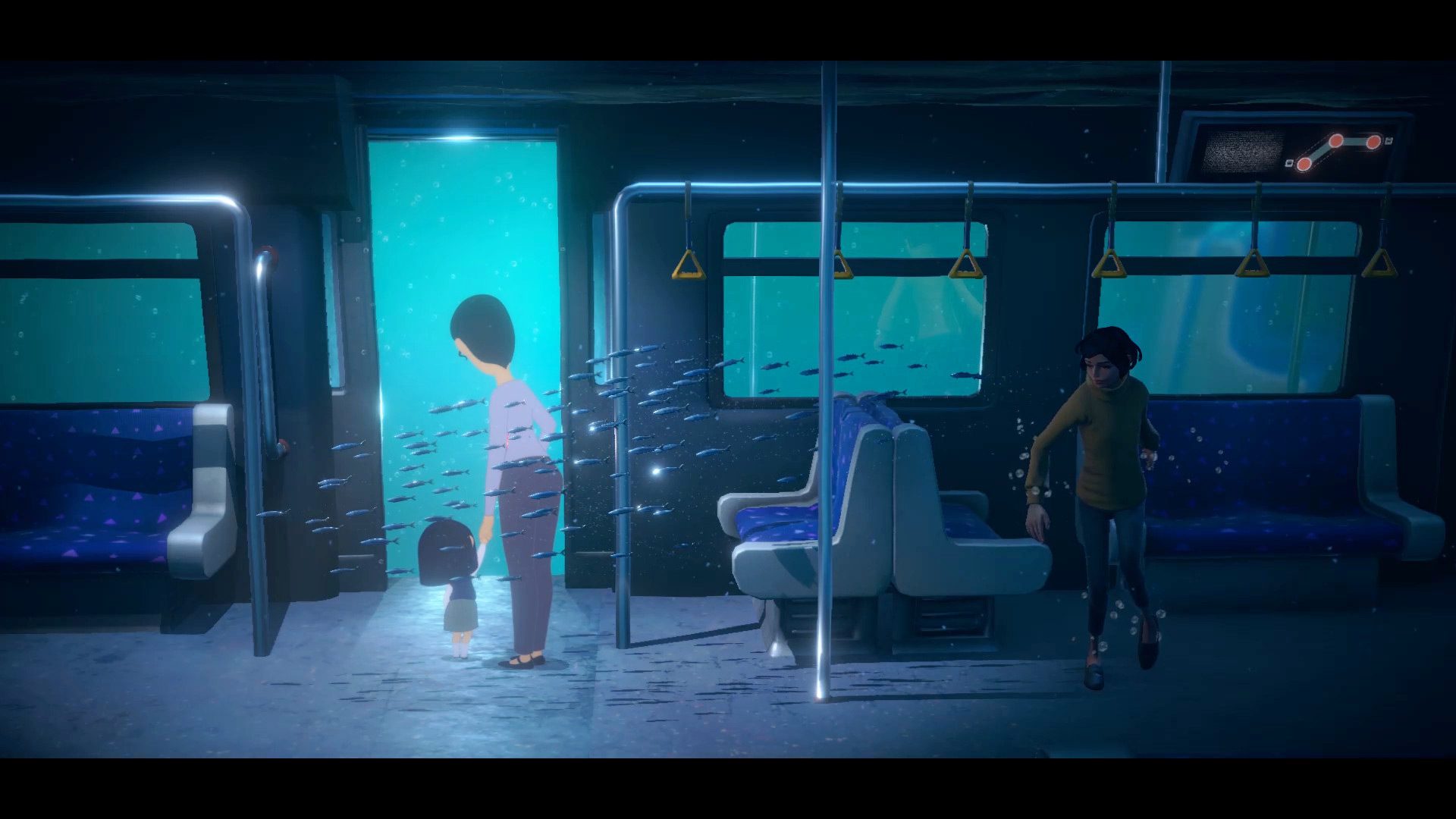 Somewhere beyond the sea

Annapurna is known for putting out narrative hit after narrative hit, and based on the announcement trailer for A Memoir Blue, it looks like that streak has no signs of slowing down. During the Annapurna Interactive Showcase today, viewers were excited to see a first look at a brand new story from the publisher and developer Cloisters.

The game is described as a “magical realist adventure told through the transformative movement of water.” The trailer didn’t give us many hints as to what the story entails, but it looks to be a heartfelt story of a woman’s relationship with her mother. The game also mixes a beautiful 3D art style with an adorable 2D one, so it’s looking like it’s going to be a really interesting spin on a genre we’ve gotten to know and love. 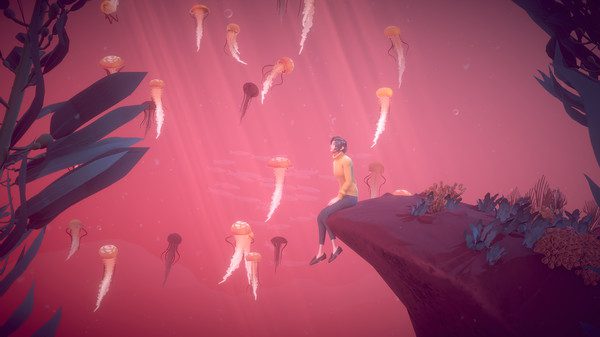 A Memoir Blue doesn’t have a release date yet, but it will be coming to Xbox One and Series S/X, Xbox Games Pass, PlayStation 4 and 5, Steam, Switch, and iOS.