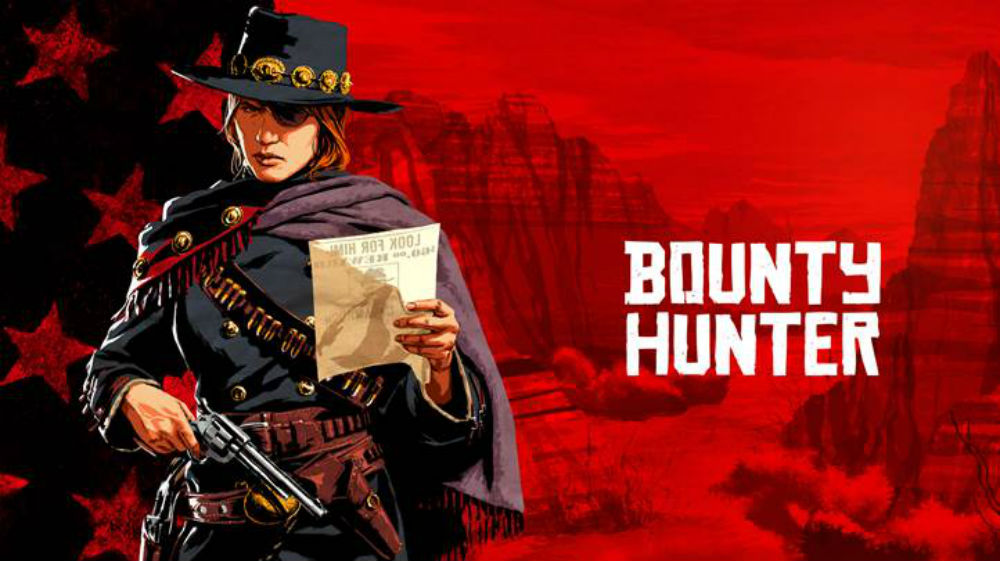 The patch will add specialist roles to the game: bounty hunter, trader, and collector. The idea is to “offer unique paths of progression,” with individual mechanics. Rockstar calls it the way of the “long term future” for the game.

The bounty hunter can either capture or kill targets, with “occasional” nearby players serving as targets as well. This class can unlock a lasso, gun-spinning tricks, advanced Eagle-Eye while sprinting, and other pursuit-specific concepts. The trader is essentially a gathering class, able to snatch up furs and skins. If you skill up the trader you’ll upgrade your camp with mechanics like a weapon locker, stew pot, and a dog companion that warns you if anyone is attacking your camp. Collectors look for more rare items/treasure, and unlock refined binoculars, horse lanterns, and metal detectors.

Rockstar teases that there is “so much more” as Red Dead Online eases into this class-based system. They also tease “substantial, across the board changes” to make Online better, including a “more responsive control system,” more damage reduction for defensive players, and the ability to save your control style (offensive/defensive) after quitting. More loot is also promised as well as a character appearance reset.

I mean, this is quite a lot and really, it needs it. Most of the people I know just kept playing GTA Online after witnessing Red Dead Online‘s myriad problems, but this seems like a step in the right direction to not only make things more interesting and unique to the Red Dead Online universe, but clean up all of the muck on the surface.