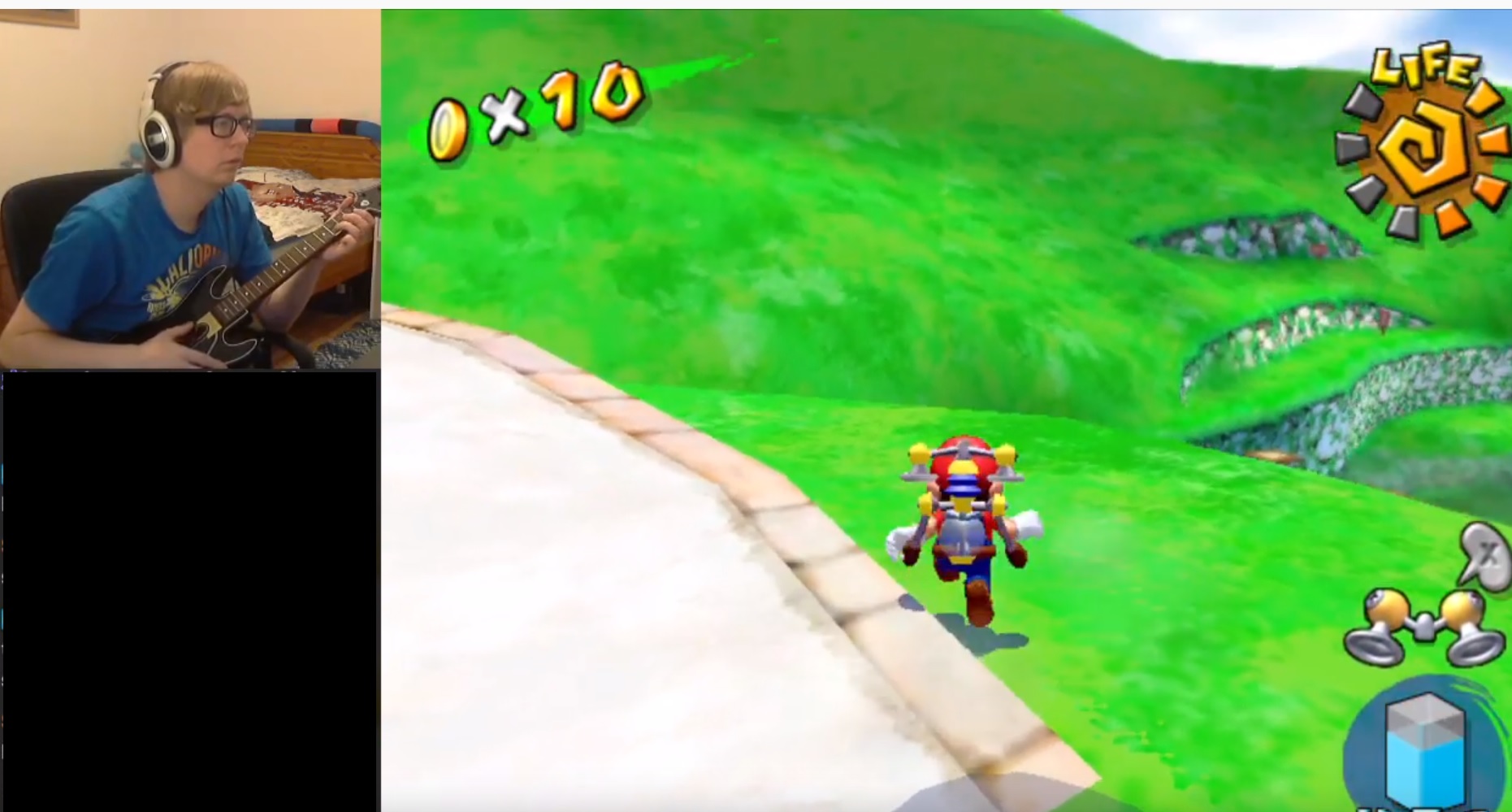 As we’re all stuck indoors trying to beat quarantine, Samura1man decided to do something a little differently in mid-March: beat Mario Sunshine with a Guitar Hero controller.

But it wasn’t a slow, clunky completion run. No, they actually managed to clear it in three hours and 12 minutes as a speedrun. While a lot of the run is surprisingly easy-going given the laid back nature of Sunshine as a whole, there are plenty of tense moments, especially boss battles that require quick maneuvers in tiny windows. Also the F.L.U.D.D.-less platforming moments, which need more finesse than everything else, are fun to watch.

As a note, this is not a world record: Mario Sunshine speedruns typically clock in at roughly 1 hour and 14-15 minutes. But still: did most of those record holders do that with a guitar controller? No!

Although Sunshine is one of my least-played Mario games, I ran through it again in a few years back and still found it to be firmly placed in the middle of the 3D-Mario quality road. If Nintendo really is remastering it on the Switch, it’ll probably get a lot of love from newcomers.