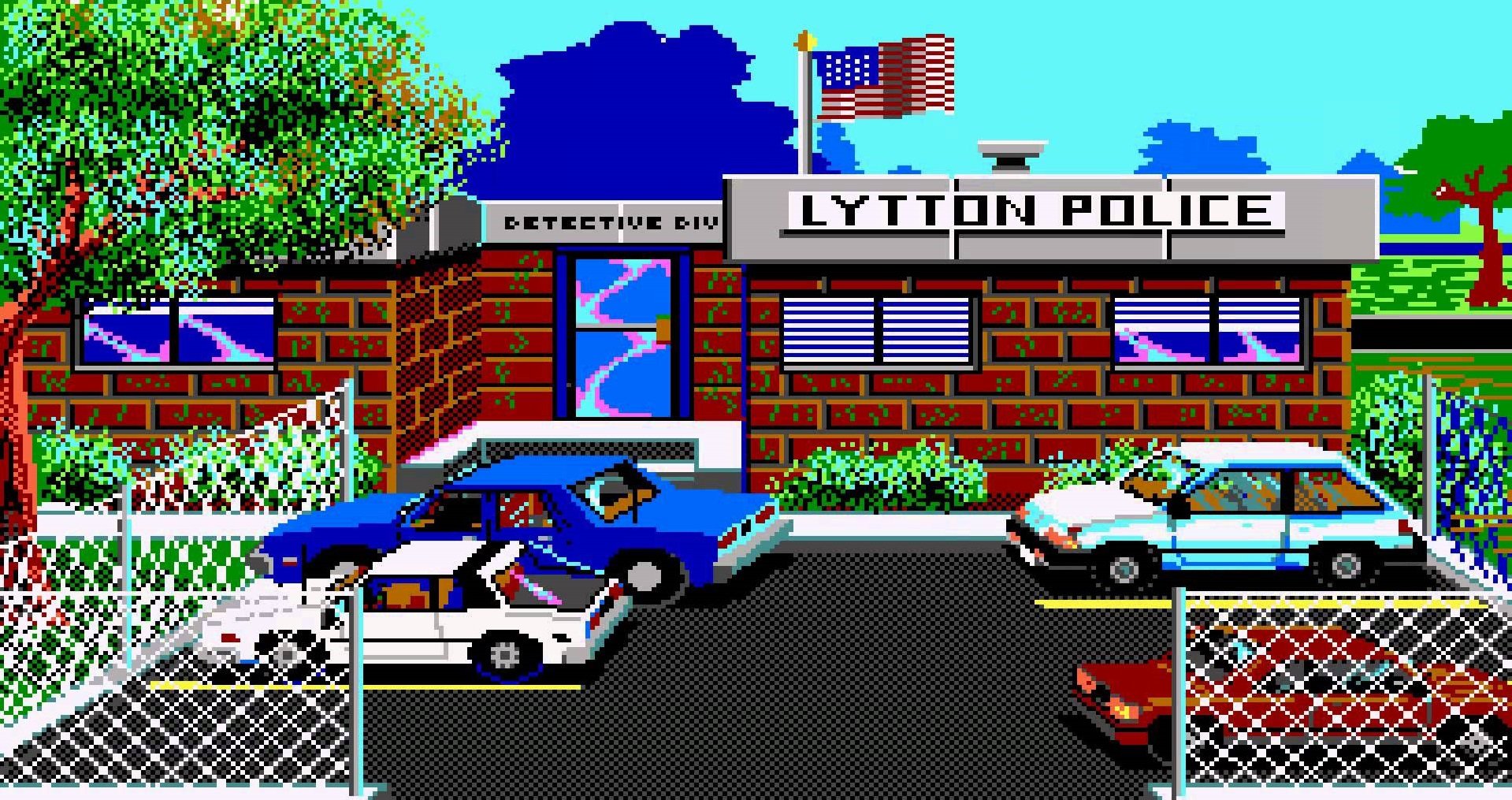 King’s Quest is back, too

All throughout the ’80s and ’90s, Sierra Entertainment created some of the most revered adventure titles of all-time. Many of the studio’s games had a lasting and formative effect on the developers of today. To say that Sierra was influential would be to undersell it. Two years ago, the industry paid homage at the Video Game Awards by honoring Sierra co-founders Ken and Roberta Williams with the Industry Icon Award.

The video games machine has a tendency to be constantly forward-looking. We’re always concerned with what’s next. When something’s finally out, it’s old news. This is an instance where we’d do well to look backward for once. There’s a lot of history here.