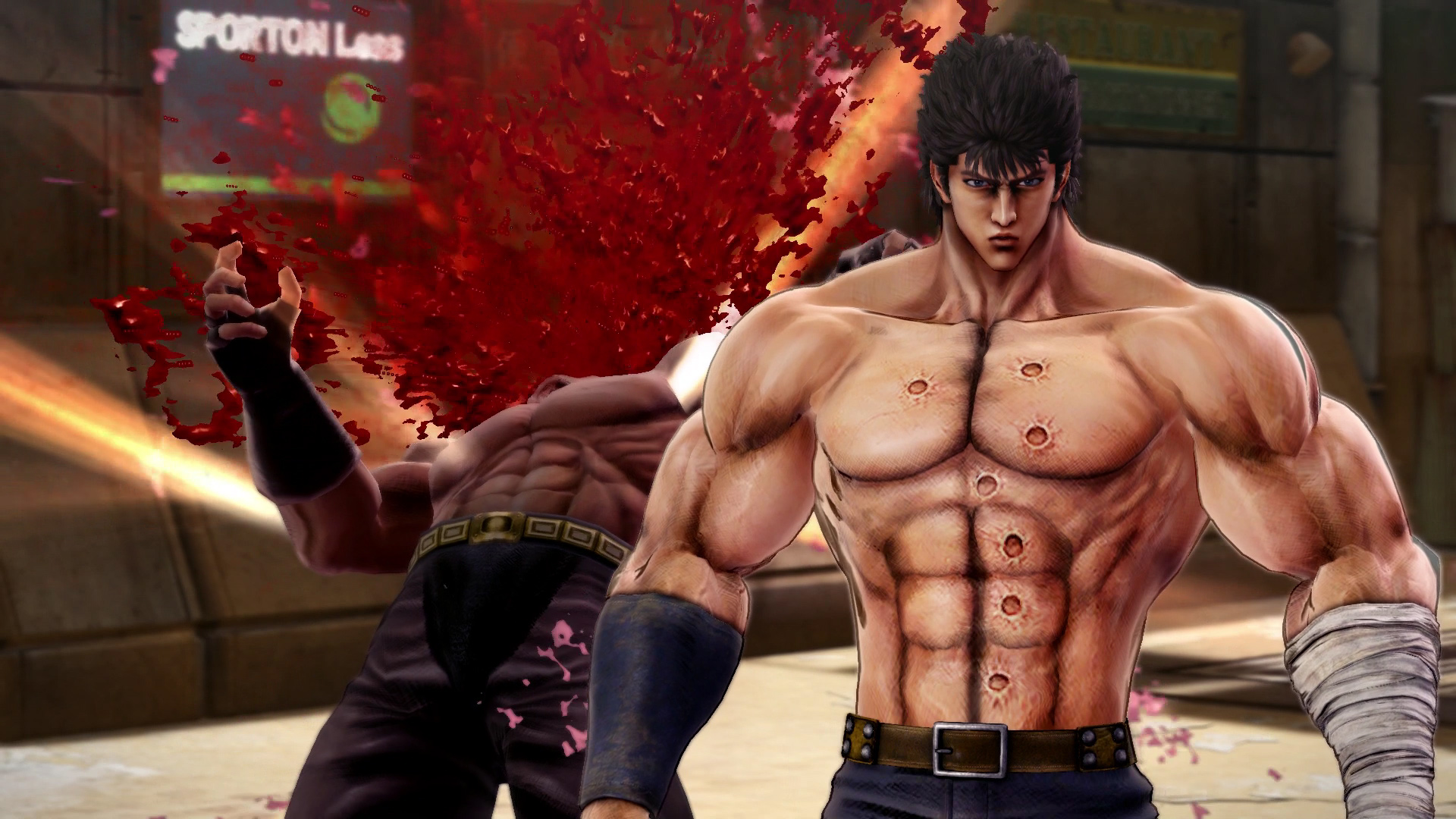 The Yakuza team’s take on Fist of the North Star is looking about as ridiculous as you’d hope and expect. Kenshiro does his old routine. Muscle-bound thugs explode real good. It’s fun for the whole family! (Well maybe not that last part.) Today’s trailer is all about the game’s one-versus-many combat.

I’m picturing someone with zero frame of reference for Fist of the North Star going out on a limb to watch this Lost Paradise trailer, and I’m filled with life. If this is your first time checking in on the game since it was confirmed for the West, a quick recap: it’s due out October 2 with dual audio support.

Per Sega, Lost Paradise includes everything from the Japanese game “plus extra carnage for the localized version! For the first time, witness the full effects of Kenshiro’s brutal Hokuto Shinken.”