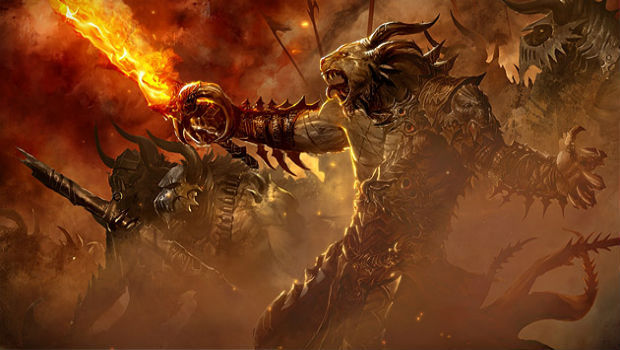 If you were put off by having to manually locate a band of fellow adventurers in Guild Wars 2 without a third party add-on, it appears as if a late 2013 target has been set for an official “looking for group” tool.

“As we’ve announced previously, we’ve got a team working on an in-game LFG tool to be released later in 2013” said Guild Wars Director Colin Johanson on the official forums.

I remember asking ArenaNet about this helpful add-on close to launch, and I’m glad to see it’s finally coming to fruition! This should help some people jump back into the game and get into the action in moments.

Is LFG even on the radar? [Guild Wars 2 Forums]