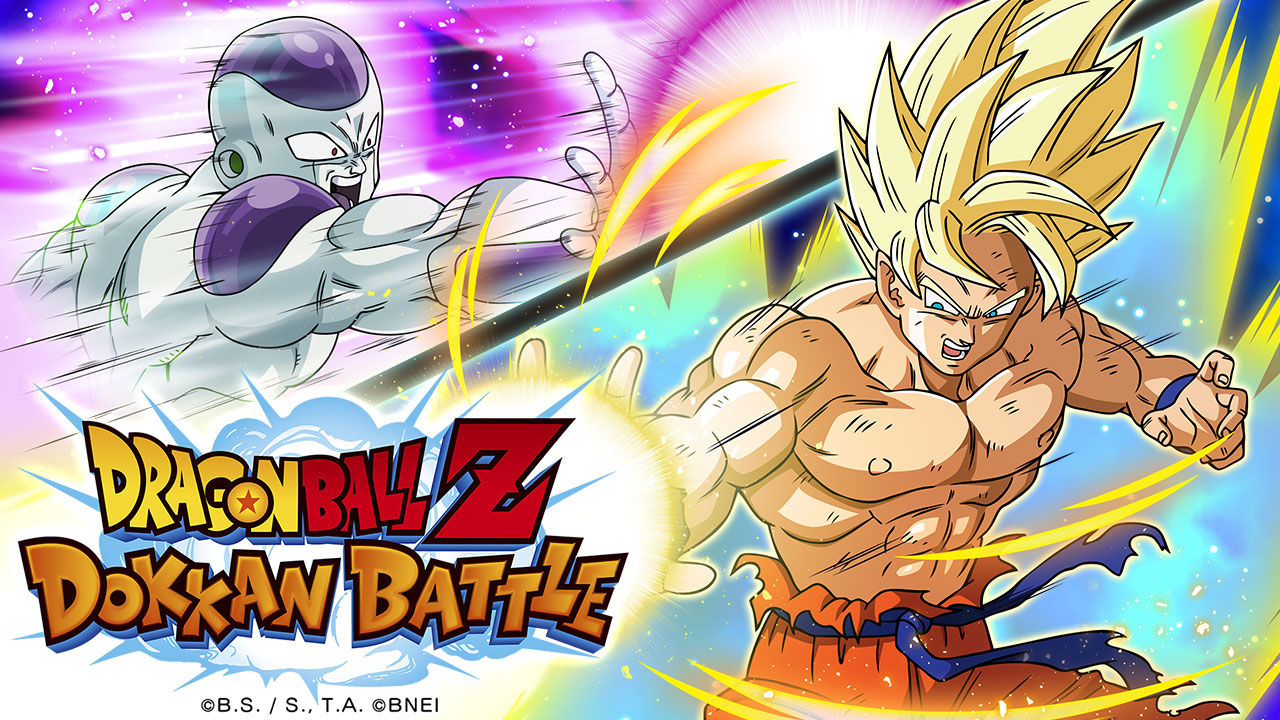 A hit title with over 200 million downloads

[Advertising note: Anime is paying the bills this week. The game’s free on mobile, check it out!]

This week we’re sponsored by an iOS and Android game that more people have downloaded than the Starbucks + AirBnB app combined. Over 200 million times! DragonBall Z: Dokkan Battle was released back in 2015, but obviously based on the super-popular Shonen Jump series that debuted way in the 80’s. Whether you’re a long time fan, or curious about getting into it, it’s a game that’s ever-evolving with something for everybody.

This is a challenge: Bandai Namco Entertainment invites Destructoid readers to come out and show us your moves!

To give the game mass appeal, it’s (1) free, as in beer and (2)  there aren’t a lot of complex game mechanics that need to be mastered. You can pick it up and play it anytime.

The gameplay is straightforward: It begin as a collectible digital card game. First, you go to battle with your starting deck, punching and fireballing people in the face, and then your deck will start gaining power. In-game purchases are optional, but it does help you progress faster to more difficult opponents. This one is for the super fans: Almost every character from the show can be captured, from Goku to the Saibamen and Arale. It’s a team-based game, so you can choose your favorites and figure out which abilities and handicaps best suit your play style.

With over 2 years under its belt, over 20 in-game “World Tournaments” from the Dragon Ball storyline have taken place! There are various new quests with bonus events, story-related events, and frequent limited-time special events which are all part of the ever-evolving game. If you missed the game’s original release, don’t sweat it. Now is a special time to pick it up as our anniversary takes flight. Check it out on your favorite platform for free today:  It’s available on iOS and Android