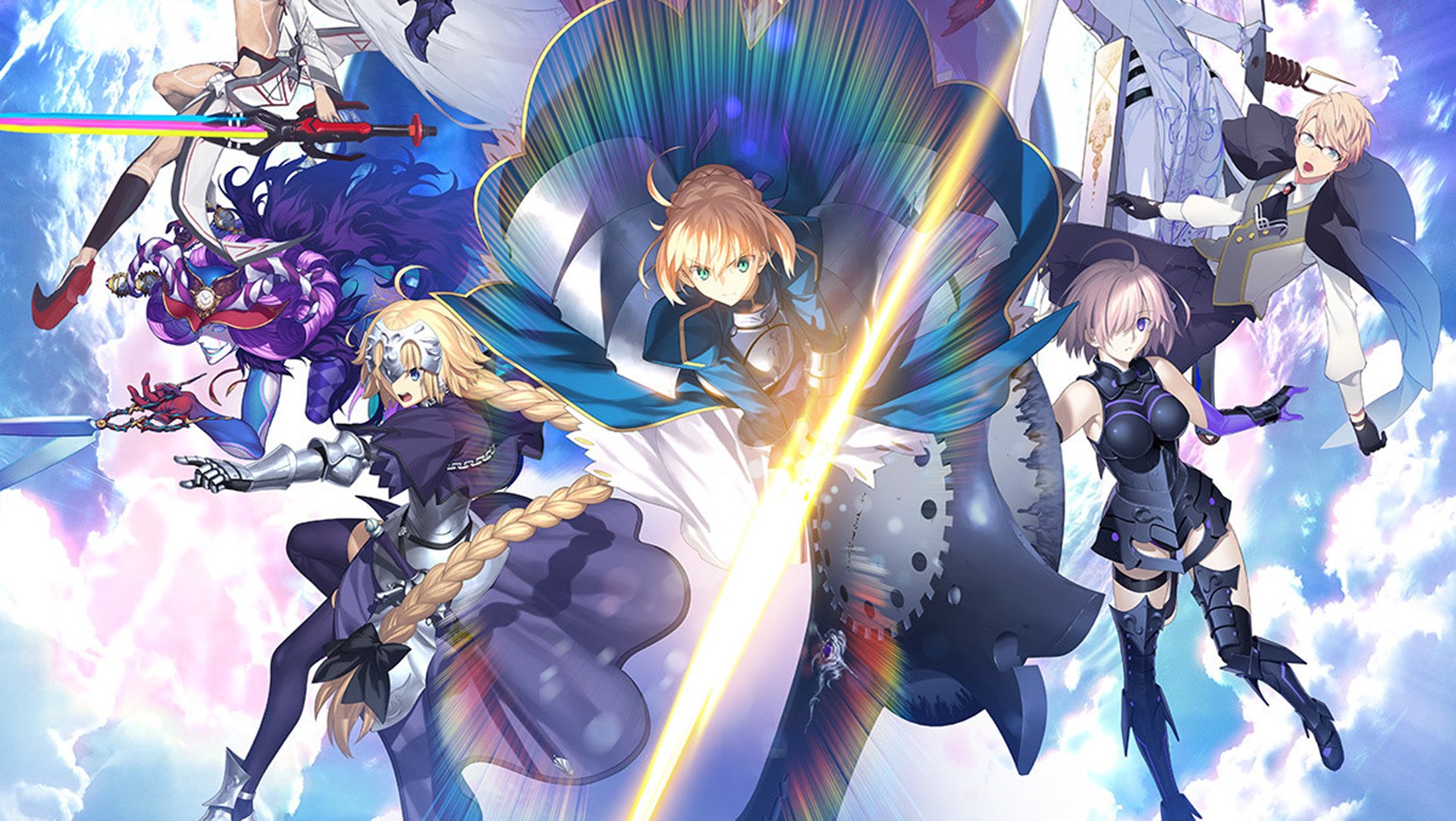 Sometimes, when I’m out and about, insanely bored, and don’t have the dexterity to play a normal game, I’ll start up Crazy Taxi Tycoon on my phone. It’s a simple game, for a simple man like myself who just wants to tap at my screen until I earn a crazy boost and can hear “All I Want” from The Offspring.

Thankfully, it’s also something I’ve maybe only ever played for a few minutes at a time and I’ve never even spent a single cent on it. However, for 31-year-old Daigo, Fate/Grand Order seems to take up every spare moment — and potentially — every spare dollar he has.

In this video from The Wall Street Journal, they take a brief look into Daigo’s day-to-day, which can pretty much be summarized as playing and streaming Fate/Grand Order all day, with the occasional bit of cleaning and doing the dishes for his parents. Which mind you, also don’t apparently realize he’s spent that amount of money on the game.

Many of the game’s harsher critics have stated the game turns obsessive fans into gamblers — which isn’t hard to imagine — especially when you begin looking at the game’s drop rates. An example of this being the five star servants having only a 1% chance of being summoned:

“Limited summoning campaigns usually offer a “rate up” for a specified number of Servants; this does not change the summoning probabilities in the table above!!! The chance of summoning a 5★ Servant is still 1%, but, if you were to summon a 5★, there is a higher chance it will be a rate-up Servant.”

Where as other games, such as Fire Emblem Heroes for example, at least increase the chance of earning a five star hero the longer you go without getting one. When the game’s publisher, Aniplex, was asked for a comment on all this from The Wall Street Journal, they declined.

Some people love these games, others despise them. On the plus side, at least Daigo seems happy and thankfully doesn’t appear to be in debt, with my favorite quote from the video being: “Some people spend $18 on a movie and feel moved. I’ve spent $70,000 on Fate/Grand Order. But it moves me.”