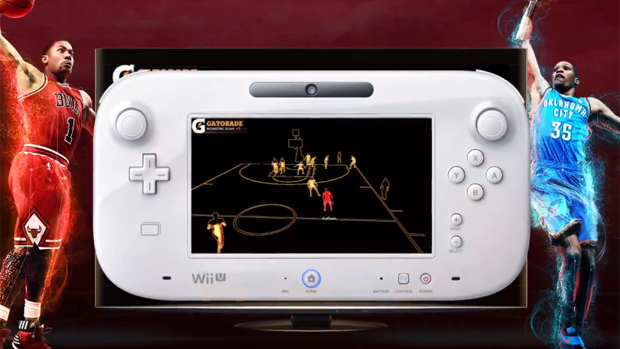 2K Sports released this new video showing some of the unique features players of the Wii U version of NBA 2K13 will be able to look forward to when it launches next week. Given special attention is the Gatorade Biometric Scanner, which displays player fatigue in a special view achieved by holding the Wii U GamePad up to the screen. It additionally features touch controls for issuing commands to players.

It’s a pretty good use of the GamePad, I’d say, and really shows how effective the device could be for players most interested in the management aspects of their sports sims. Way to go, 2K Sports Gatorade!