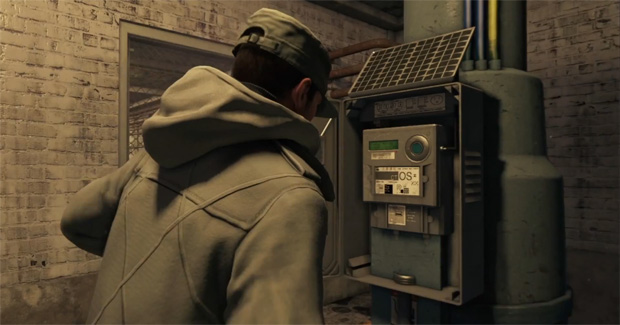 An hour’s worth of missions

It’s been known for a long time now that the PlayStation 3 and PS4 versions of Watch Dogs would get a little something extra and here’s a good — possibly even great — look at that content. As far as trailers for the game go, this has got to be one of the better ones.

All told, PlayStation gamers are getting a “hacking boost,” the White Hat Hacker outfit, and four missions which are supposed to amount to about an hour of gameplay. Not the most compelling exclusives but I could see this stuff influencing which version people buy.

And since the comments are almost certainly going to turn into a discussion about the recent controversy surrounding Watch Dogs‘ visual fidelity not matching what was shown during its original E3 reveal, here’s me acknowledging that as a thing people are mad about.