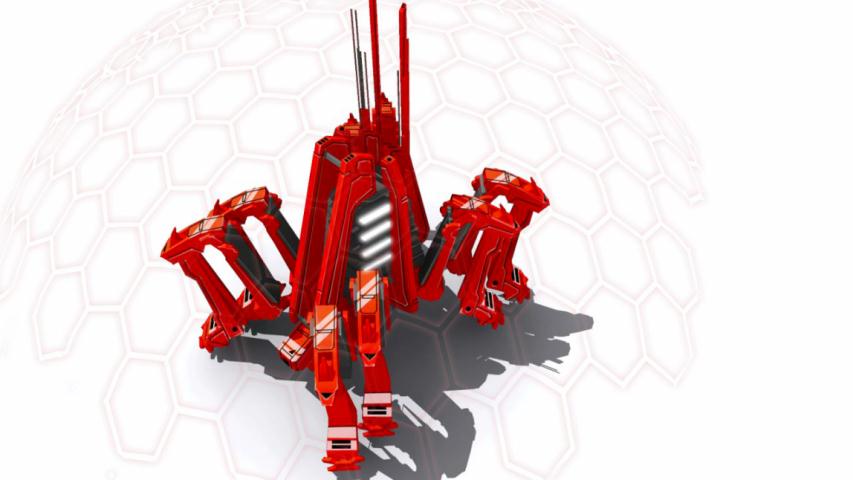 In the first of five exclusive videos, Gas Powered Game’s CEO Chris Taylor gives us a look at the “Bomb Bouncer” unit from Supreme Commander 2, the upcoming real-time strategy title for PC and Xbox 360.

The “Bomb Bouncer” is one of the experimental units you’ll be able to choose from when siding with the game’s Cybran faction. The spider-like walker protects itself and surrounding friendly units with a massive umbrella-like shield, bouncing back incoming enemy fire.

Even sweeter, as incoming fire pounds the shield, it stores charge for something called the “Mega Blast,” which is exactly what it sounds like — a mega blast that does incredible damage. The “Mega Blast” can be charged by using stored reserves before going into battle as well.

As Taylor puts it, the “Bomb Bouncer” is only one of Supreme Commander 2‘s “over-the-top” experimental units. Watch the video above to see it in action, and check back tomorrow for a peek at another unit, The Kraken.