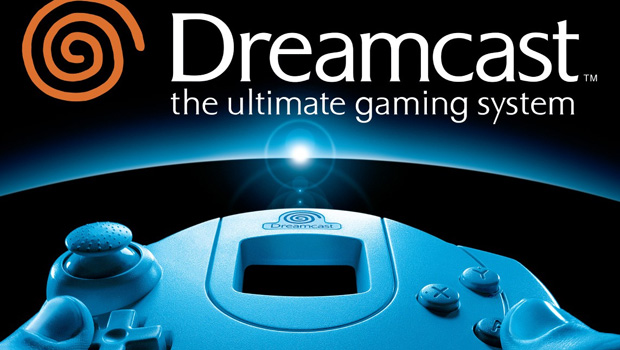 As a young ‘un, my only experience with the SEGA Dreamcast was with Sonic Adventure at a Target demo station. I was very much an outsider, admiring the machine as it appeared in magazines and on television. I finally picked up a unit three years back, though I shamefully admit that I haven’t spent much time playing it.

Others have fonder experiences than I, and these are the people who continue to wonder why the Dreamcast’s life was cut short after only two years on the market. SEGA department manager Tadashi Takezaki recently spoke to Famitsu magazine on the subject. The interview, translated by Polygon, touches upon why SEGA simply couldn’t afford to support a console anymore.

According to Takezaki, who was in charge of marketing the Dreamcast, the machine was designed to address the glaring issues of the Saturn. It was extremely developer-friendly, it had a more attractive color scheme, and it was targeted towards a mass audience as opposed to just hardcore SEGA fans. Unfortunately, the launch of the PlayStation 2 in March 2000 forced SEGA to rapidly discount its hardware — Sony had the distinct advantage of having helped found the DVD format and being able to use internally developed tech to design a console around that, whereas SEGA purchased all its equipment from outside companies.

Furthermore, SEGA was heavily pushing the Dreamcast’s online capabilities, despite the fact that it was pretty much eating all of those costs from the beginning. Said Takezaki, “I think it was the right choice to aim for a net-centric strategy at that time. However, we went through with it even though our break-even was far too high for it to work. The idea of accessing the net for free at that time was simply fantastic, and we were the ones footing the bill, so in a weird way, Sega was the company paying out the most money for its users at the time.”

On January 31, 2001, Takezaki posted the news online that SEGA was going third party, signalling the beginning of the end of an important era in gaming. “PCs really began to evolve and improve at a dizzying rate beginning then, and it made people begin to wonder if a console tuned exclusively for games had any chance of surviving any longer,” he recalled. It’s unfortunate that SEGA wound up this way, but that’s what happens when you throw all caution to the wind and have nothing to fall back on.

Why did the Dreamcast fail? Sega’s marketing veteran looks back [Polygon via NeoGAF]