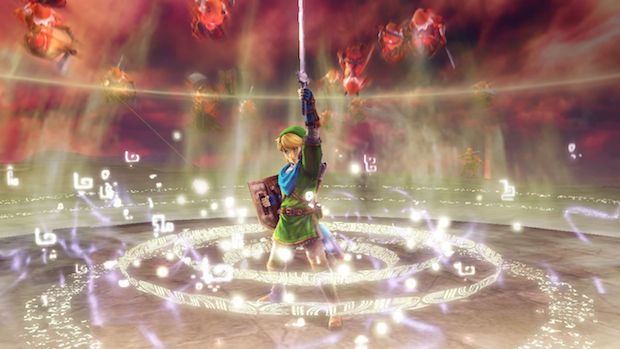 Nintendo is planning a Direct presentations soon, and it’s going to be all about Hyrule Warriors. You can catch it next Monday (August 4th) at 8PM PST at this link.

We’ve seen a ton of character reveals so far, so I wouldn’t be surprised if we saw at least one more next week in addition to some of the game’s stages. I hope that the development trio holds some of the reveals until the game is actually out, since the Warriors series tends to have secret characters in tow.