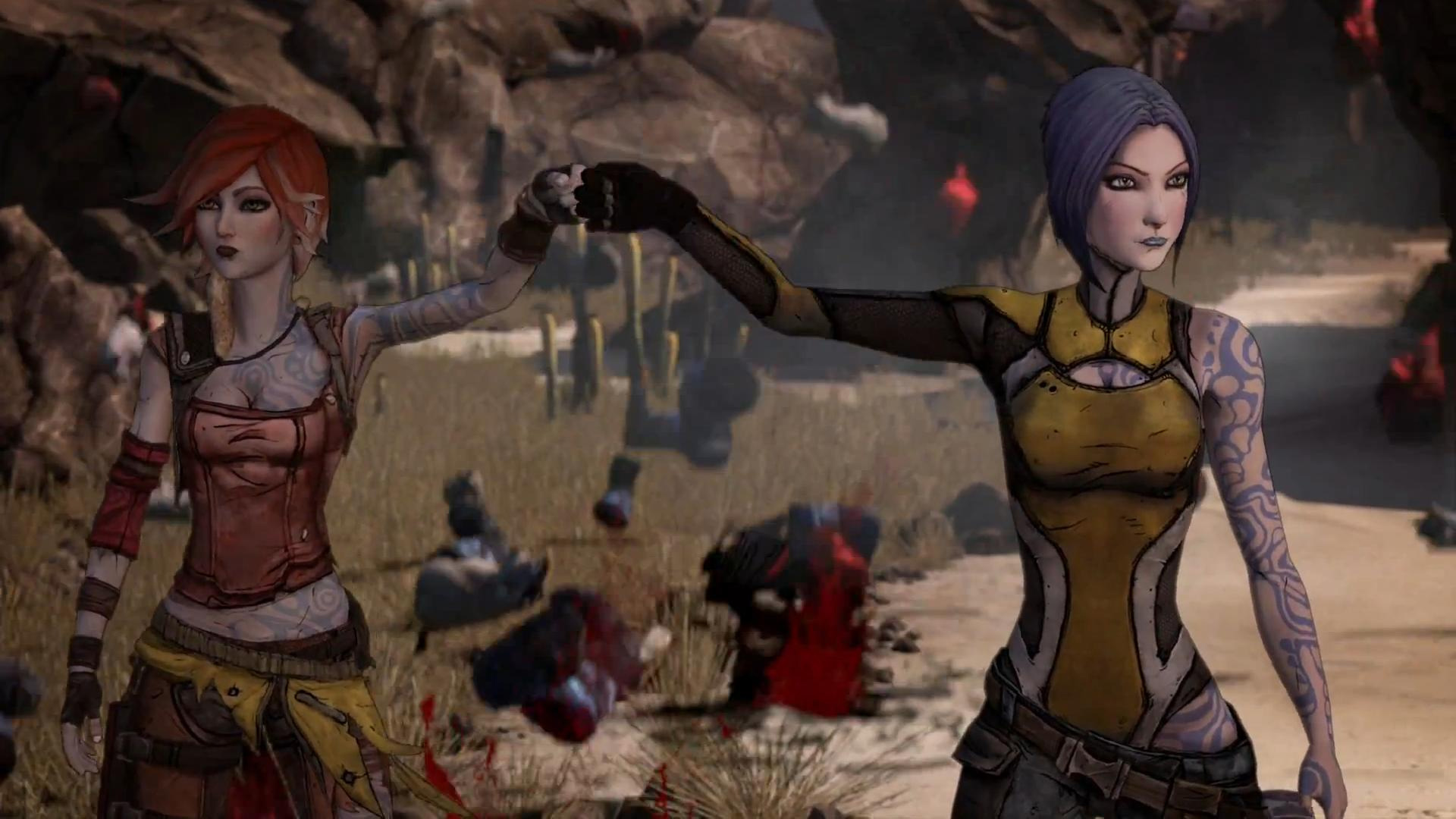 All the Borderlands you can shake a stick at

If you have a free weekend and always wanted to try out the Borderlands series, a new Bundle Stars package might be worth a gander. Everything Borderlands (almost everything) has been slashed 82% in a Borderlands Bundle for $17.99.

The discount is valid for 14 days, so there is plenty time to decide on the bundle unless they go out of stock – a known trend on select Bundle Stars offers. The bundle contains the following Borderlands games and DLC:

Since it’s “almost everything Borderlands,” you might be wondering what’s missing?

Select DLC s are missing in action. The Borderlands Pre-Sequel Season Pass is missing as are the 4 expansion packs to the Borderlands original game, however everything is intact for Borderlands 2 that you’d find in the Game of the Year Edition. A few of the BL2 content bits that are missing are minor DLCs like the Vault Hunter Upgrade Pack 2 – which is a DLC not found in the GOTY Edition either.

Note that the games come in one single Steam key, so if you have any of the titles in the bundle, this may not be worth picking up.