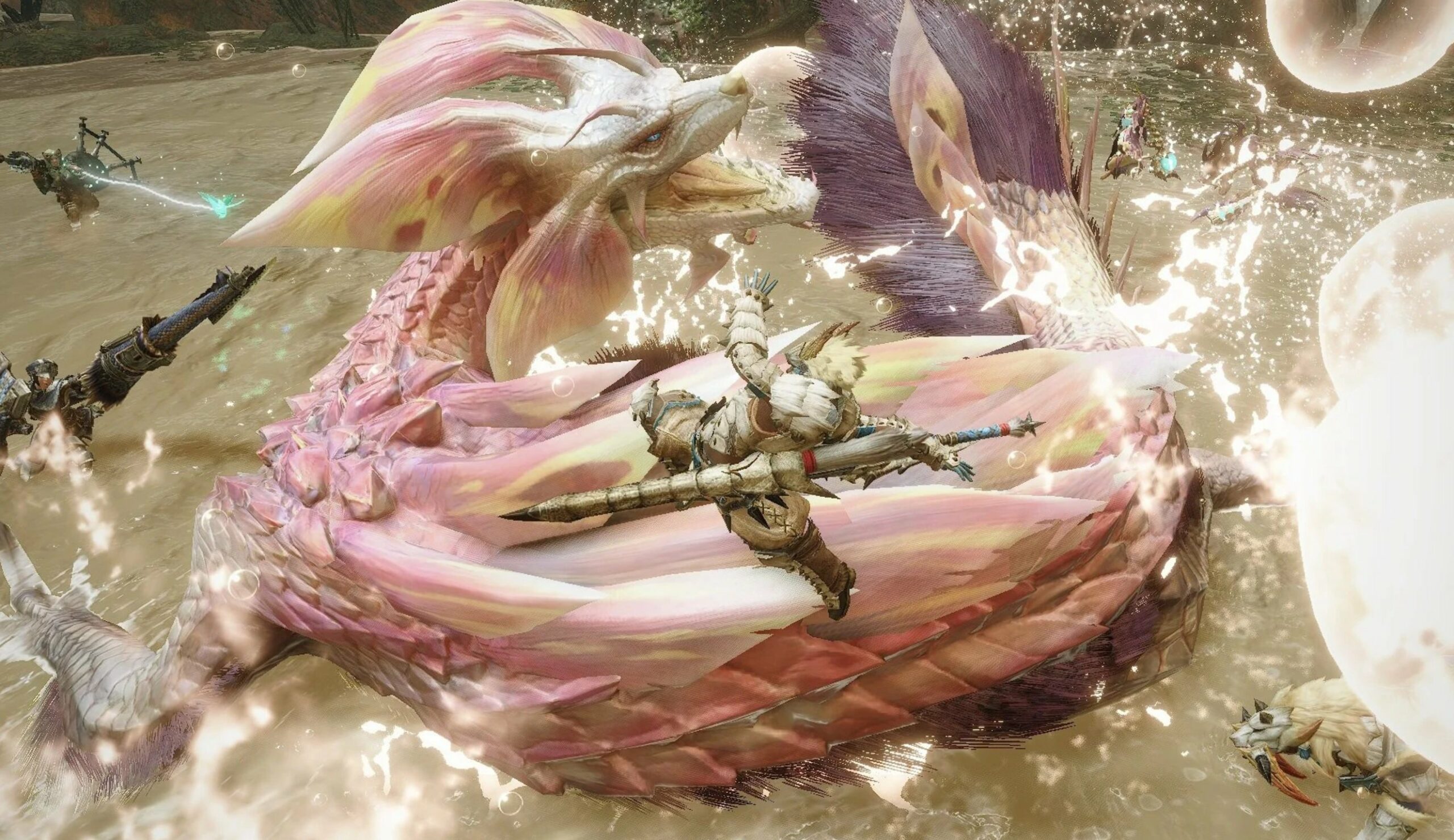 A whole lotta folks got into Monster Hunter Rise this past month, and now they’re going to be riding on the typical Monster Hunter wave of free content.

That first wave is coming very soon, as Capcom has confirmed that the free Version 2.0 update will be coming soon, and will include Apex Rathalos and Chameleos, as well as “much more.” That will actually debut on April 27 at 7AM PT, and you can find the link to the stream here.

Thankfully, Capcom is giving us a little heads up from a practical point of view even if Version 2.0 is still shrouded in mystery. They’re warning players that you’ll need roughly 0.9GB of space to install it if you already have the game housed on your Switch; or 1.5GB of space in total for new players. Handy!

With Iceborne being so successful, it’s highly likely that Capcom already has a big expansion up their sleeve, possibly after the PC edition launches in early 2022. The Switch is only growing in popularity, and Monster Hunter is constantly cracking the top 10 all-time Capcom best-seller list these days, so they want to keep the good times rolling as long as possible.

Rise should be healthy for the rest of the year, but expect it to blow up again with the PC edition.