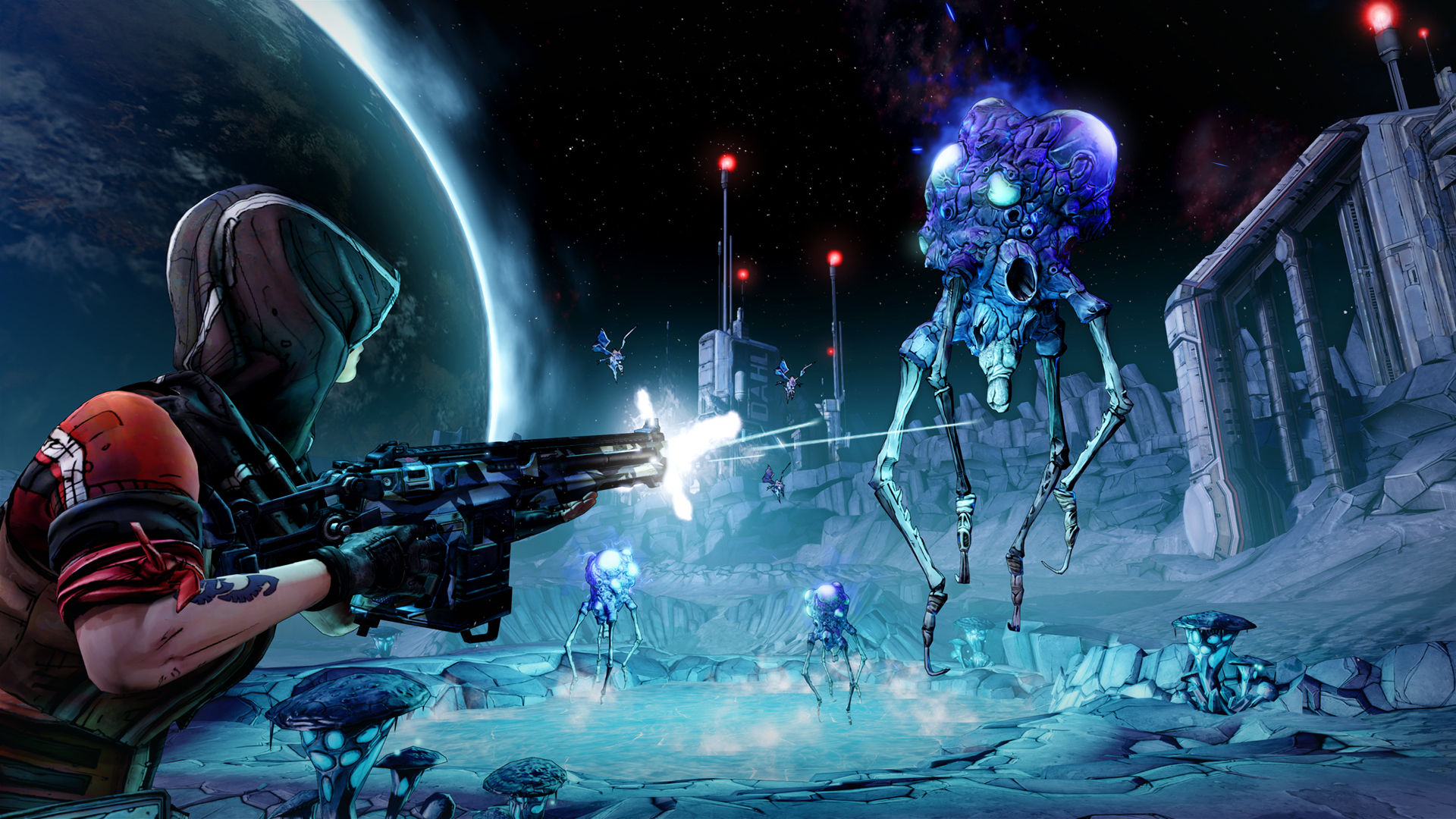 However, the most interesting tidbit from Take-Two’s year-end financial report concerns a game that hasn’t yet released. A new installment in a major 2K series has been delayed by approximately a year. Take-Two CEO Strauss Zelnick said “The highly-anticipated title from one of 2K’s biggest franchises, which had been planned for release during the current fiscal year, is now planned for launch during fiscal 2020 to allow for additional development time. We remain as excited as ever about this title, and expect it to enhance our results next fiscal year.”

What could that be? If it’s Borderlands, this revelation nicely fits into yesterday’s news that Borderlands 3 (supposedly) won’t be at E3 this year. There’s also a new BioShock game in the works, but it’s probably a stretch to have expected that within a year. XCOM and Civilization are the other major players who could possibly fit this criteria.

This mystery project has been delayed to fiscal year 2020, which isn’t necessarily calendar year 2020. Take-Two’s fiscal year 2020 runs from April 1, 2019 through March 31, 2020. Still, the cycle is pushed back 12 months from when it was originally planned. It’s rare that we find out about a delay before we technically even find out the game exists.