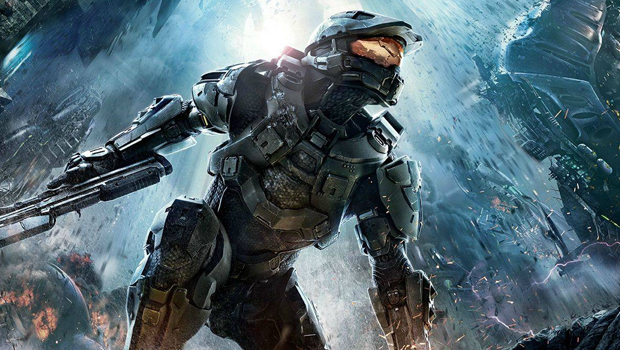 343 Industries have been given a very exciting opportunity with Halo 4. With their first full release as a studio they’ve taken the reigns from one of the most acclaimed developers of the last decade. They’ve not only been tasked with making the next game in an established series, but the marquis franchise for the Xbox 360 platform.

In the video above Narrative Director Armando Troisi likens Master Chief to Atlas, yet it seems as though 343i is the one with the weight of the world on their shoulders.  How do you stay true to a series’ roots whilst attempting to put your own spin on it and keep pace with other modern first-person shooters?

This weekend at PAX Prime in Seattle 343i endeavored to answer those questions. In addition to giving attendees a taste of the multiplayer on the show floor, the developer screened the above video documentary, gave the audience a first-look at the all-new “Exile” map, and detailed both an all-new and two enhanced classic multiplayer modes. They’ve been given a tall order, but, with any luck, 343i will prove they were up to the challenge when Halo 4 launches on November 6th.