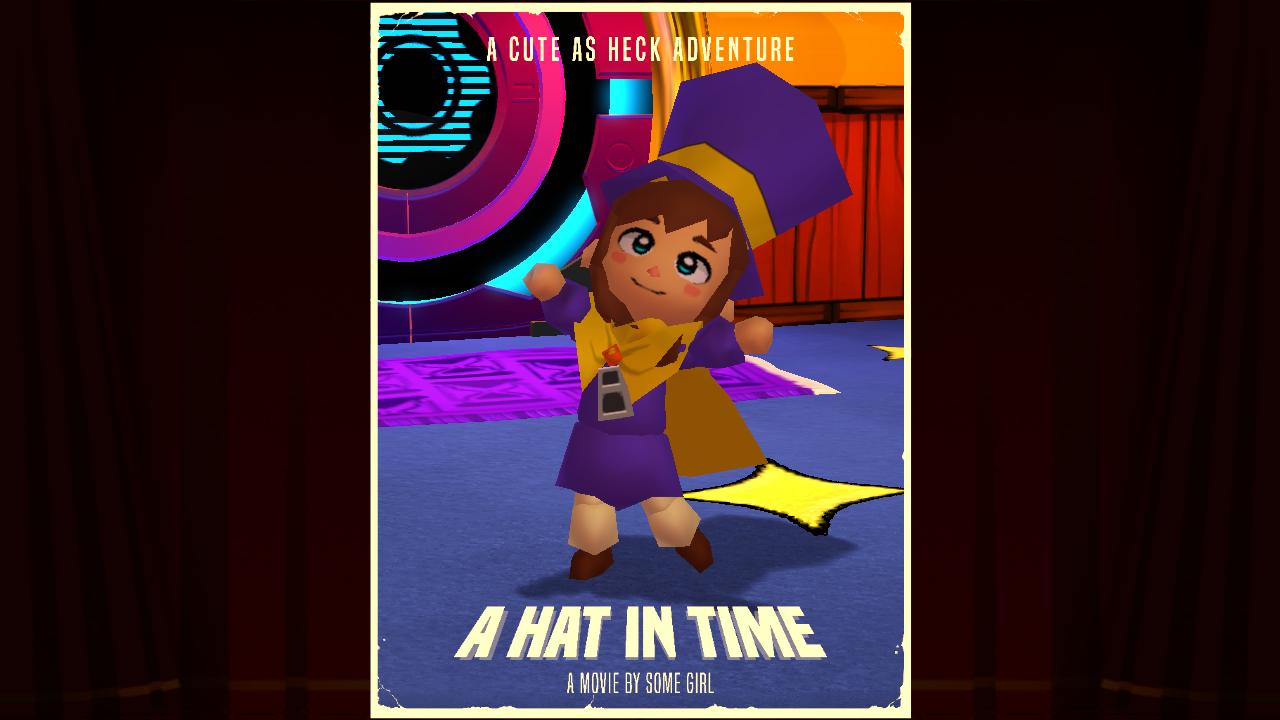 It pays to wait

A Hat in Time’s Switch port still doesn’t have a release date (apart from “Coming Soon“), but some recent news has confirmed that the DLC pack “Seal the Deal” will be launching on Nintendo’s console. The wording is a little iffy, almost reading like it will be a separate purchase, but at least anyone waiting to take this jovial 3D platformer on the go will be able to experience the complete version of the game. Some jaunty co-op action sounds great for long flights or train rides.

As for the PS4 and Xbox One versions, the DLC is still up in the air. Developer Gears for Breakfast has stated, “Due to certain circumstances we aren’t able to use the same methods we used to bring the base game to Xbox One and PlayStation, but we will continue to explore options.” That doesn’t outright deny anything, but it could be a long wait.