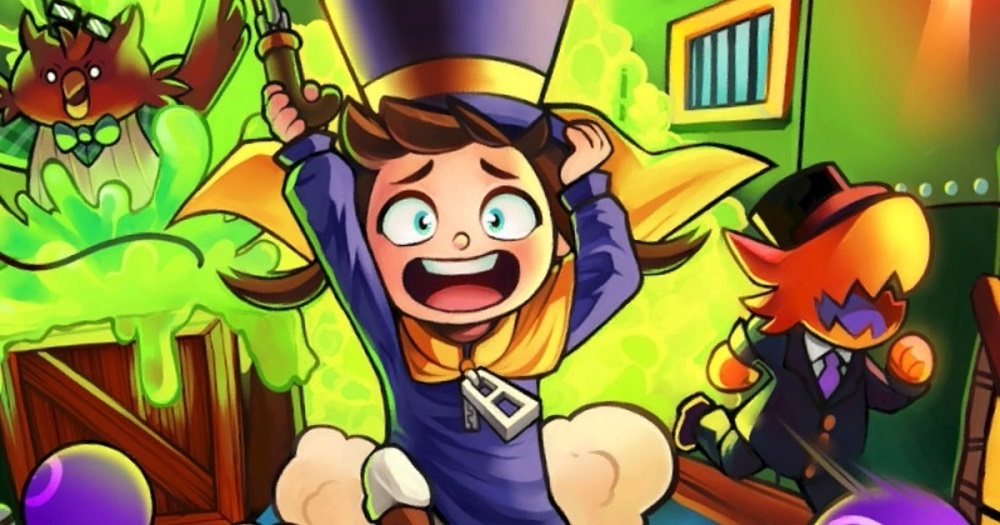 Indie outfit Gears For Breakfast has proudly announced that their super-cute platformer A Hat in Time has surpassed one million sales across PS4, PC and Xbox One since the game’s initial release a little over a year ago.

It’s a number only set to expand, as the retro-styled adventure is also preparing for launch on Nintendo Switch at some point in the near future. A Hat in Time tells the story of a young alien, Hat Kid and her search for missing “Time Pieces” scattered across the planet after a run-in with the local gangster contingent.

With its fun gameplay and unique, cutesy cast, A Hat in Time won praise from critics and the gaming community. No doubt the Switch release will only bring further fans into Hat Kid’s colourful universe. A Hat in Time is available now on PS4, Xbox One and PC.

A Hat in Time has sold over ONE MILLION COPIES!!!

We at Gears for Breakfast are forever thankful to the amazing fans who made this possible!

Filed under... #A Hat in Time#Money#retro#Switch#Twitter