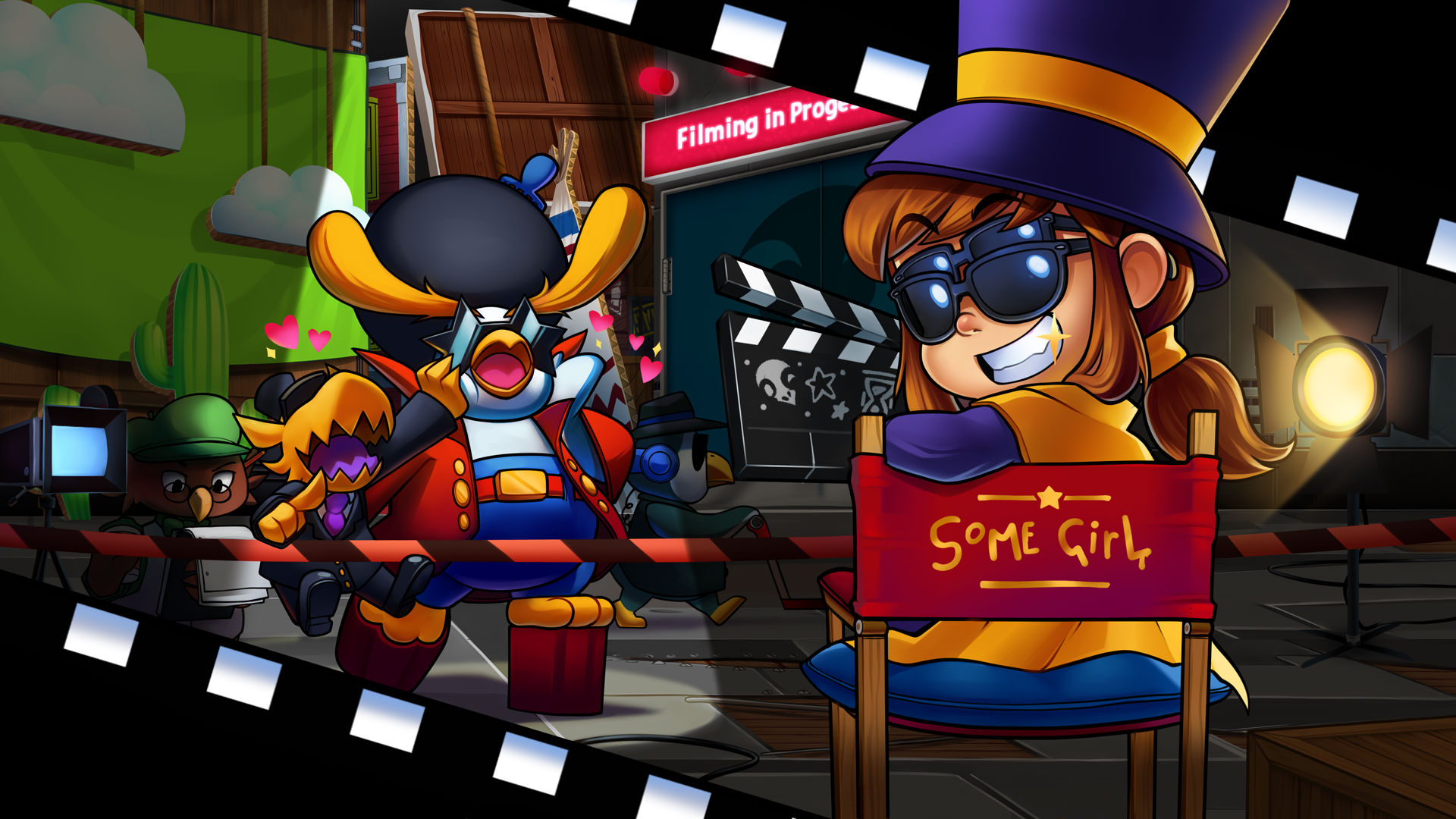 The page will update when ‘more details are available’

A Hat in Time, a charming puzzle platformer currently on PC, PS4 and Xbox One, has had a wild ride as far as Switch confirmation is concerned.

Back in 2018 the developers, Gears for Breakfast, denied the existence of a Switch port, or that one was even going to be in the works at any point. Originally hinted at for Wii U in the Kickstarter campaign the team eventually squashed that, then stated plainly on Twitter “A Hat in Time is not coming to the Switch,” deleting that tweet after some time.

Six months later the game was mysteriously slated for Switch, but it’s been roughly five months since then with no word on when it’s actually coming out…until today! Based on a statement from the official support site, the Switch release is “coming soon.” If you’re particularly jazzed about it you might want to bookmark the page below, which will allegedly be updated “when more details are available.”

Those details probably won’t come with just a release date or window: but info on whether or not the paid DLC is going to be bundled in or offered alongside of it.

When will the Switch version release? [A Hat in Time] Thanks Ben!