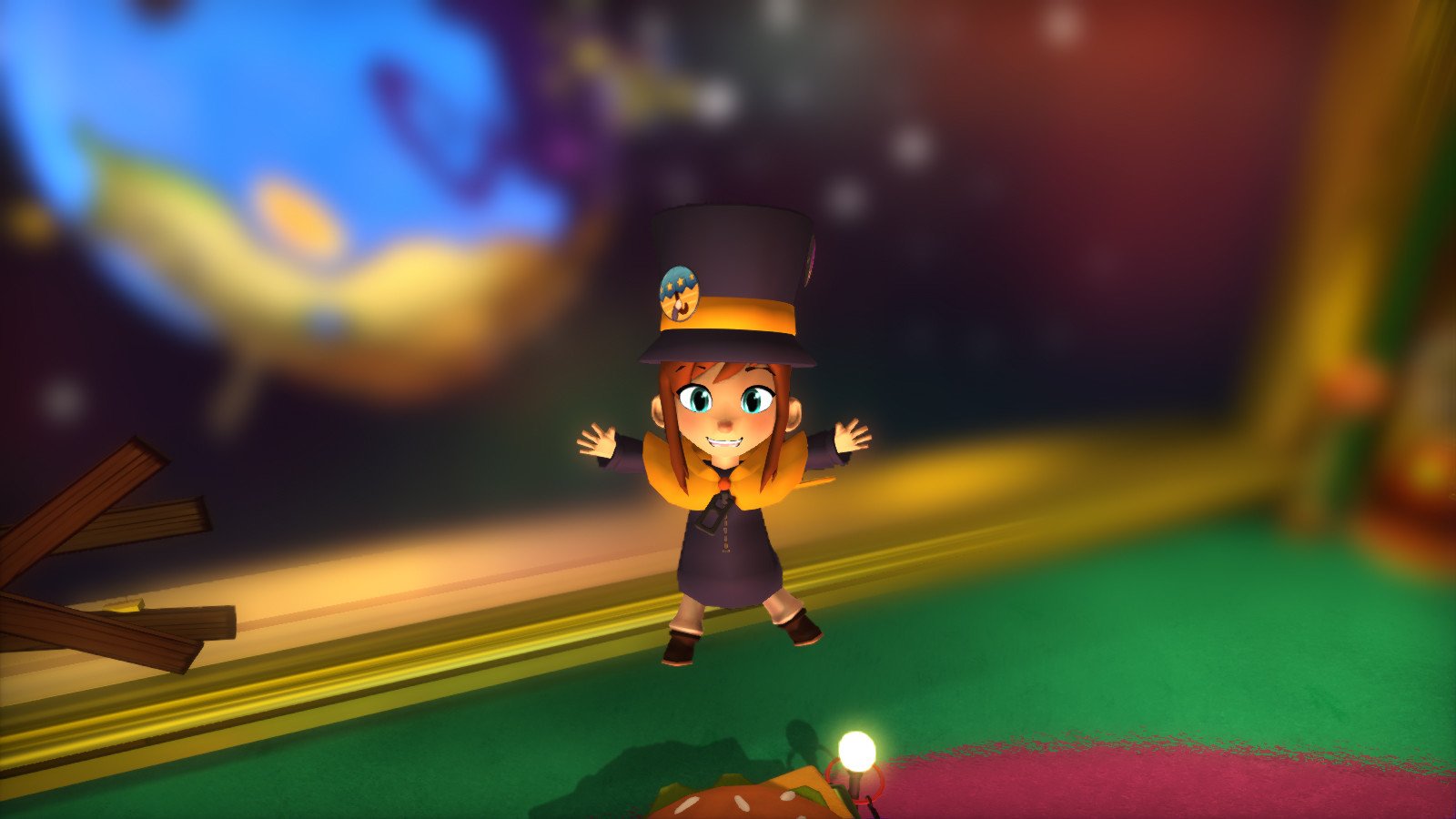 My hat is off to you

Charming indie 3D platformer A Hat in Time will be making the jump to consoles next week on December 6. You’ll be able to get it on PS4 or Xbox One for $29.99. If you’re wondering about a Switch port, the devs have stated they there are currently no plans to port the game to Nintendo’s hybrid device.

A Hat in Time is releasing for #XboxOne and #Playstation4 on December 6th! That’s right, next week.https://t.co/NzCAfJBhcQ