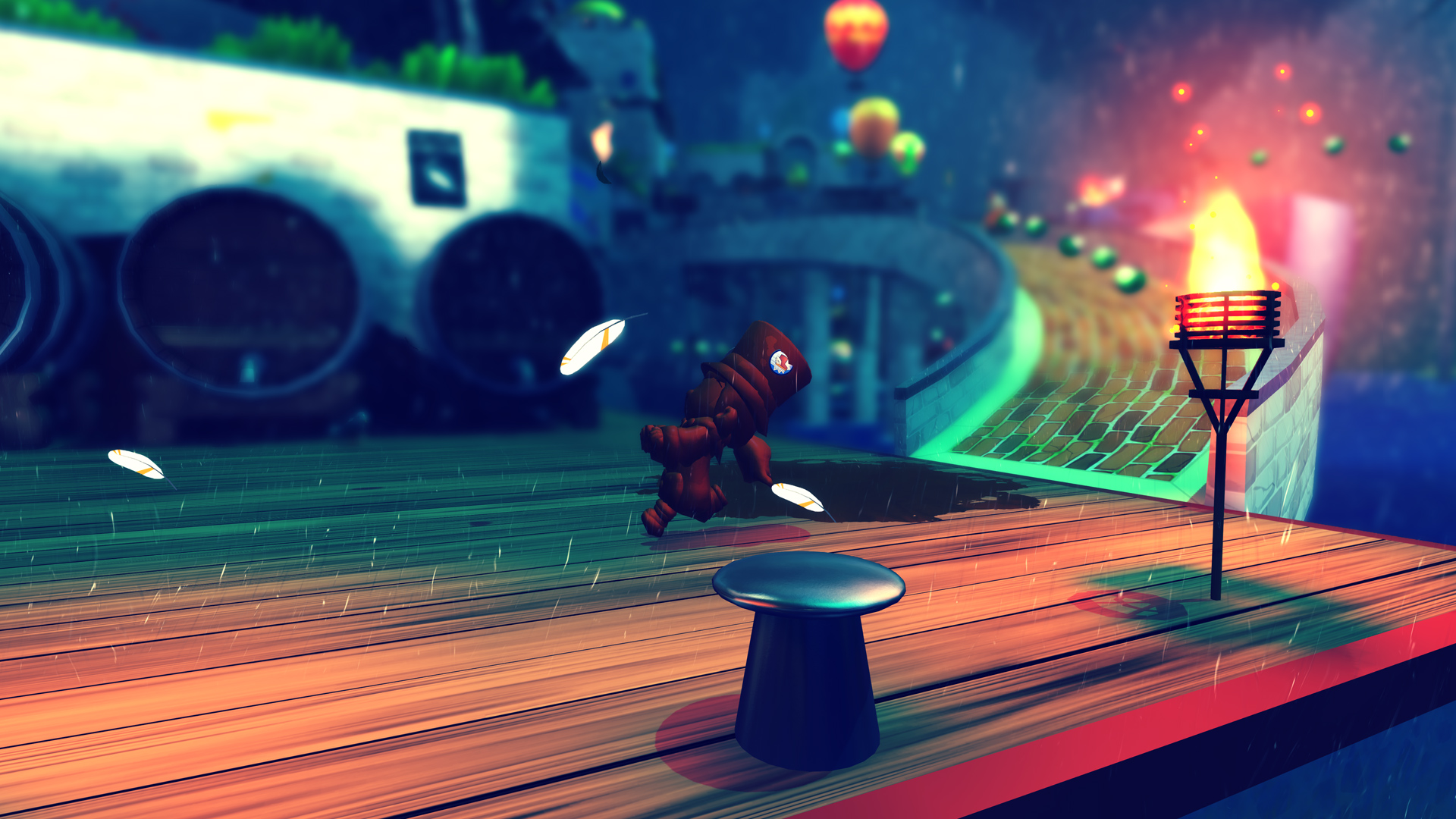 Hey, that’s not too far off!

Shame on me for hibernating on A Hat in Time these past few years, because it’s looking fantastic — not just as a 3D platformer inspired by the greats, but as one that seems to be doing its own thing.

Along with today’s trailer, which shows a murder-mystery portion of the game — “A Hat in Time isn’t about jumping around in empty levels and tasking you with collecting 100 items of whatever,” assert the developers — there’s also confirmation of a fall 2017 launch on Windows and Mac.

“Thank you very much for your time and patience,” wrote Gears for Breakfast. “Next update will be in July, where we’ll be sharing some positive all-new information regarding some goals we have achieved.”

Filed under... #A Hat in Time#Kickstarter#Mac#Trailers