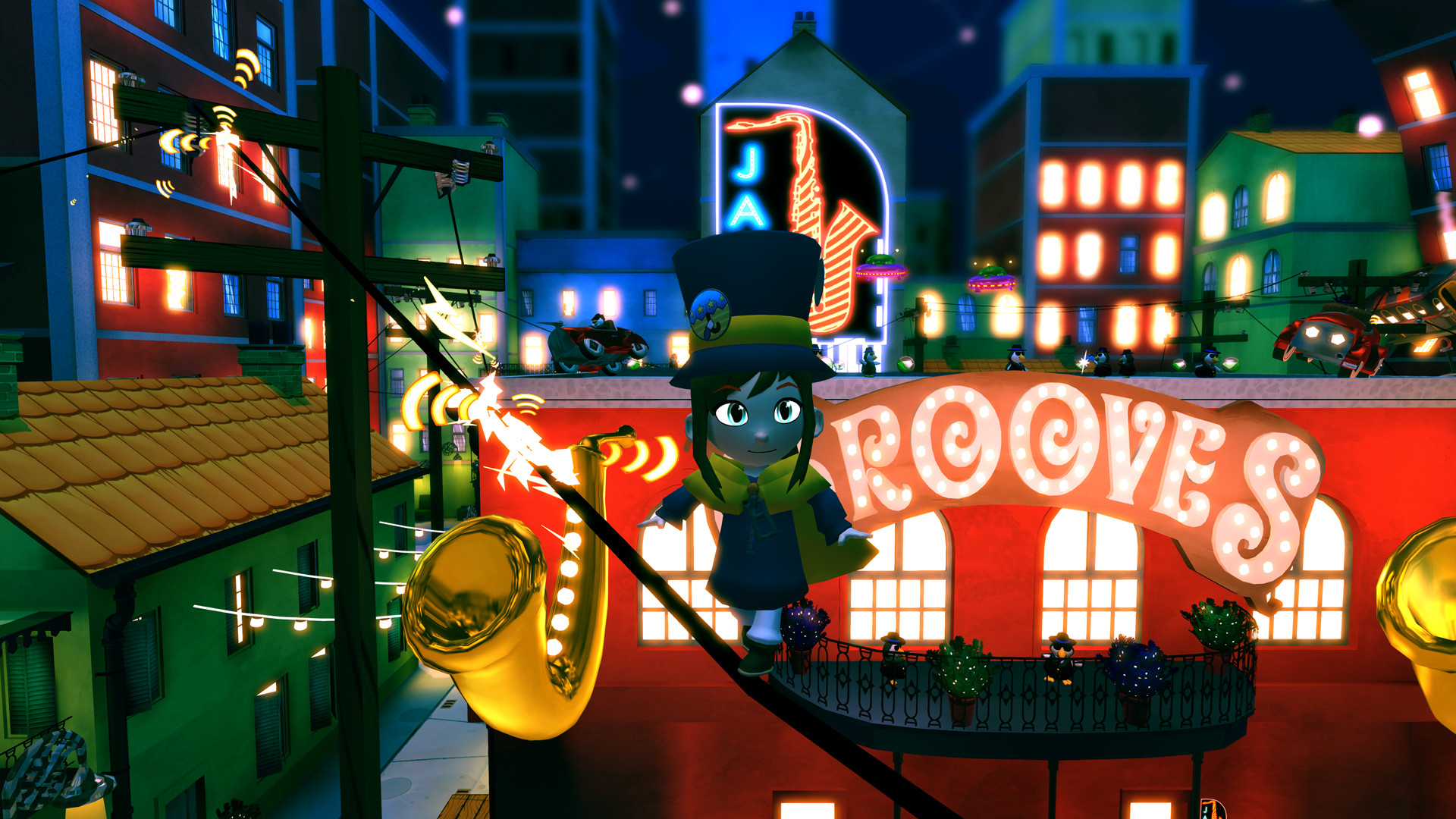 The PC version will be mod friendly

I’m running out of things to say about A Hat in Time that aren’t “It’s finally almost here” and “I hope it’s as good as it looks.” The 3D platformer is now confirmed for October 5 on PC, PlayStation 4, and Xbox One, and thank goodness for that. Soon enough I’ll be able to shut up about this game and play it!

Gears for Breakfast has also detailed mod support for the PC version. They’re going all out. Not only will there be “official mods” with cameos from Psychonauts, Freedom Planet, Hyper Light Drifter, and other assorted indies, but at launch, A Hat in Time will support all of this good stuff on PC:

For those of you who helped fund A Hat in Time way back when, there’s now an option to upgrade your Kickstarter tier to also pack in an Xbox One or PS4 code (in addition to your Steam key). That said, there’s a $20 fee included “as consoles do not allow us to generate codes for free.”

Gamescom Announcement: A Hat in Time releasing October 5th for PC, Xbox One and PS4 [Kickstarter]

Filed under... #A Hat in Time#Humble