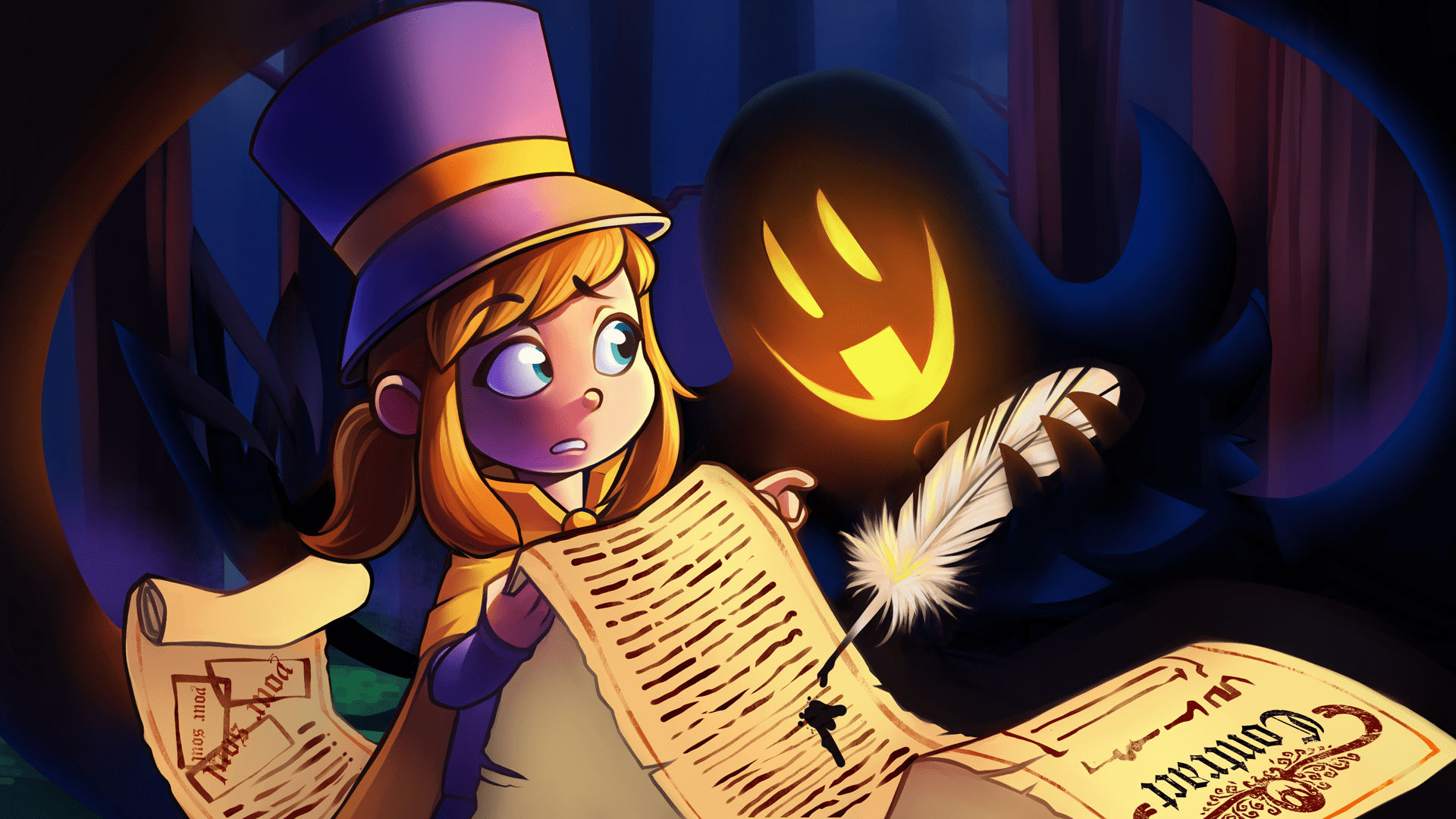 Kickstarter promises or vague hints, years after many campaigns have buckled under them, are still messy as hell. The Wii U really threw a wrench into things after crashing and burning, leaving many developers who previously promised/teased Wii U editions to either swap to Switch or abandon Nintendo entirely.

A few, miraculously, dealt with tough porting issues and squashed bugs to eventually meet their goal and deliver — Yooka Laylee‘s long-delayed Switch port is a most famous example. In the case of studio Gears for Breakfast’ creation A Hat in Time a Wii U version was never promised, but hinted at being in the works within the confines of the original campaign — “We have also discussed the possibility of releasing the game on the Wii U, however the game is still early in development, so it is difficult to make that call until the game progresses further.”

Although it was basically confirmed months ago, studio Gears for Breakfast made double sure to eliminate any hope of a Hat in Time Nintendo port this past week by stating plainly on Twitter, “A Hat in Time is not coming to the Switch.” Previously the company had picked up dev kits and made a “no promises” announcement, leaving many to speculate that perhaps it would happen one day. But nope! That statement weeks after they’ve had access to those kits is pretty much it.