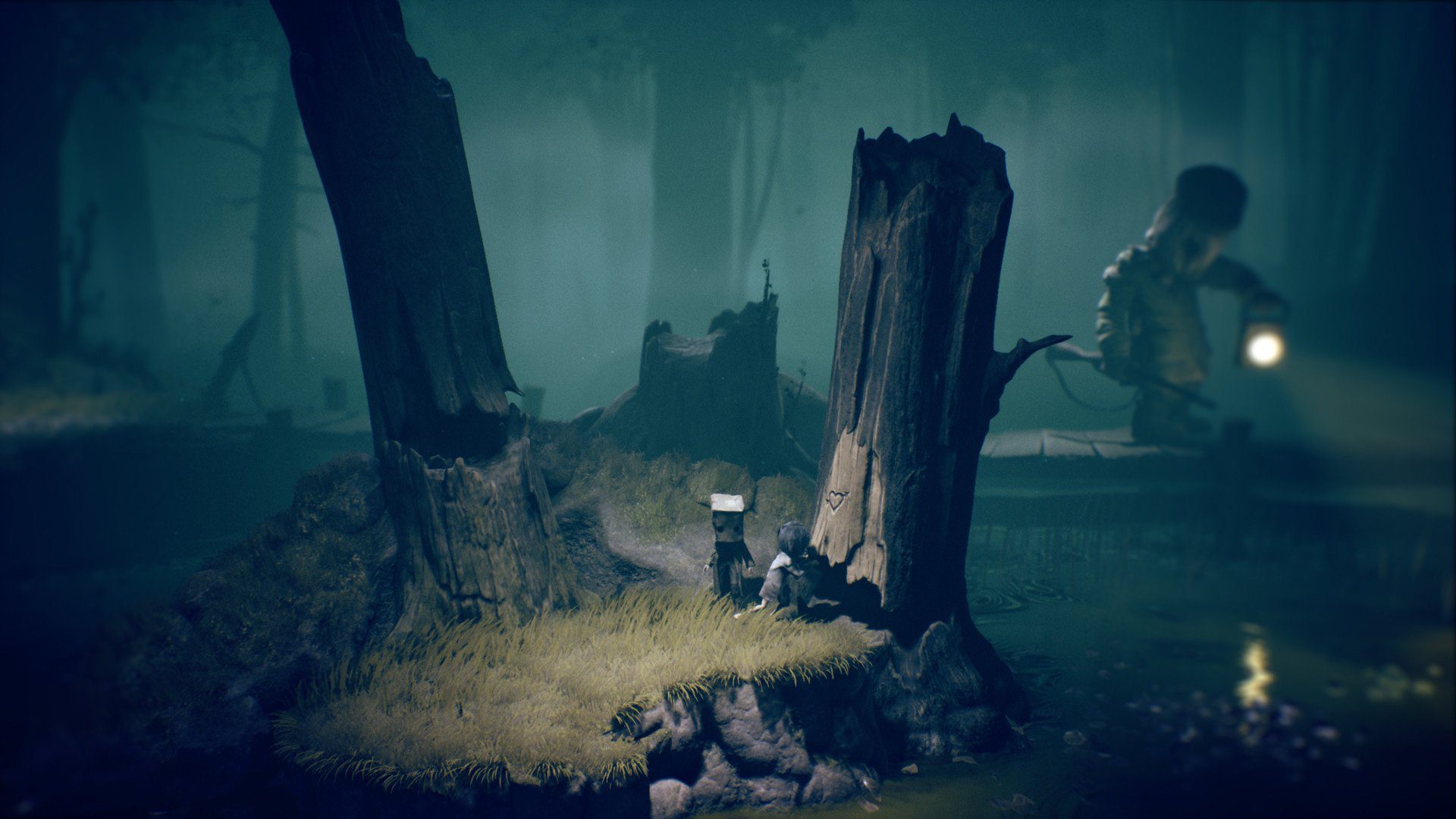 Geoff Keighley loves his limited-time demos for unreleased games, and so do we. Well, the unreleased part of it, anyway – the gotta-act-fast time constraint isn’t all that fun. A handful of games, including Devolver Digital’s Olija and 3D Realms’ Graven, just released demos on Steam and GeForce Now.

Here’s the current mostly-PC-only roster, with a caveat that more demos will show up later.

I’m most keen on Echo Generation, a turn-based ’90s adventure that calls Stranger Things to mind with a touch of EarthBound, and Little Nightmares II, which looks gnarly, but everything here presents well.

As far as marketing stunts go, I really like these at-home sneak peeks. They’re great for players, and in most cases – when the list is curated enough – they seem worth the effort for developers, too.

The Game Awards Festival will run until Monday, December 14.