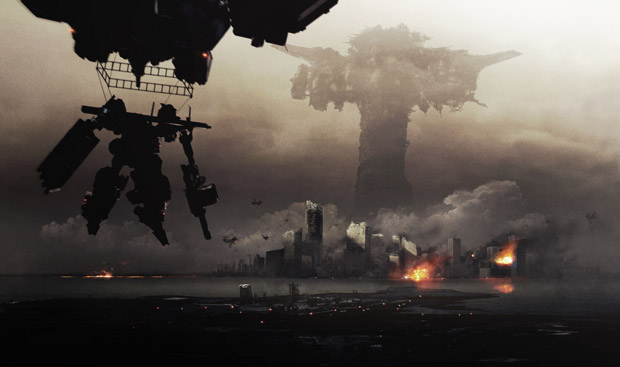 With some bonus screenshots

Although the name may suggest otherwise, Armored Core: Verdict Day is a full installment, not some continuation of AC V. As we heard earlier from Keith, developer From Software is emphasizing a three-faction war that will be played out online by real people. Alongside that coverage, we’ve got more screenshots and a new trailer.

That grand style of online gameplay can sound good on paper, but looking at it as a whole, it’s disappointed me more often than not. We’ll have to wait and see if From Software can nail Verdict Day‘s ongoing war and hopefully a solid single-player component as well when the game drops later this fall.