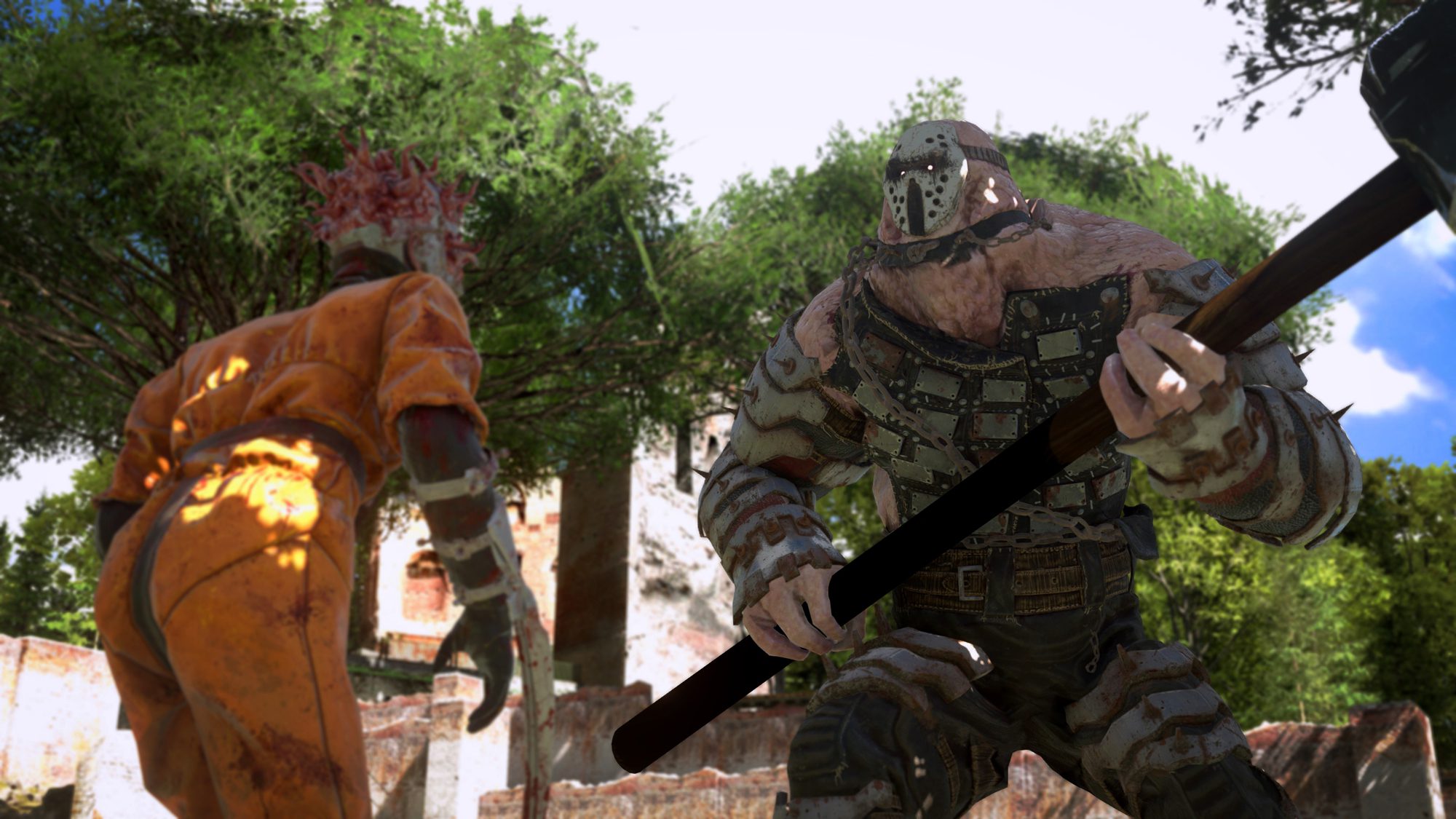 Dear Diary, it is only Day 7 of The Summer of Endless E3 but I fear it may never end. Stops are continually added on this perpetual march, seemingly quicker than the events themselves take place. Like a hydra, cutting off one head causes two more to spring up. Summer technically ends with the autumnal equinox in late September, but there’s very real concern that E3 will persist anyway. I grow weary.

Here’s another one for the calendar:

Our next Stadia Connect arrives on July 14! Join us for a look at some of the games coming to Stadia later this year. https://t.co/y8do0Vi2p2 pic.twitter.com/o23mjuosXE

What should we expect when we’re expecting? Word comes via Geoff Keighley’s Summer Game Fest (which is partnered up with this Stadia Connect) that we’ll see “some of the games coming later this year and a few surprises.”

It’s about time Stadia makes good with the exclusives if it wants broader appeal as a platform. Securing Serious Sam 4 for a while was a nice touch but it needs more stuff like that. Will more in that vein will be announced on July 14? Maybe, but Google didn’t do much to propagate the idea.