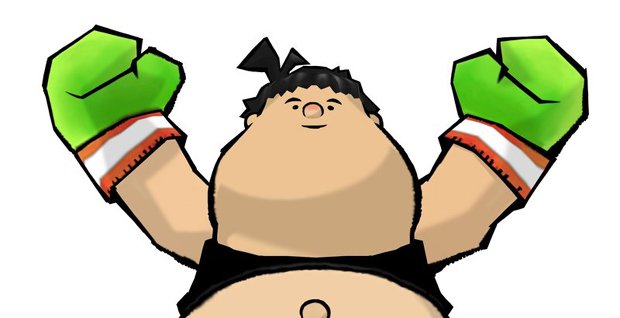 Captain Rainbow is one of my favorite unlocalized games on the Wii. I’m sure I’ll love it even more once I get to play it in English. It’s packed with the kind of absurdest, edgy comedy that’s more often associated with Monty Python, or the better offerings from Adult Swim, than the Nintendo brand. That’s probably why Nintendo of America passed on the game for localization, and why it didn’t sell all that well in Japan. Absurd games (like WarioWare, Mother 3, and Rhythm Heaven) tend to do well in Japan, but not if they’re edgy. That’s probably why No More Heroes, Deadly Premontion, and MadWorld all bombed in their native country, but managed to turn a profit here in the States.

I honestly think that Captain Rainbow would make enough money in the U.S. to be a modest success for Nintendo. This is a game where you help Little Mac get in shape for Punch-Out, and use a cylindrical, vibrating object to determine the gender of Birdo from Super Mario Bros. Don’t you think a game like that would sell at least a few hundred thousand copies here?