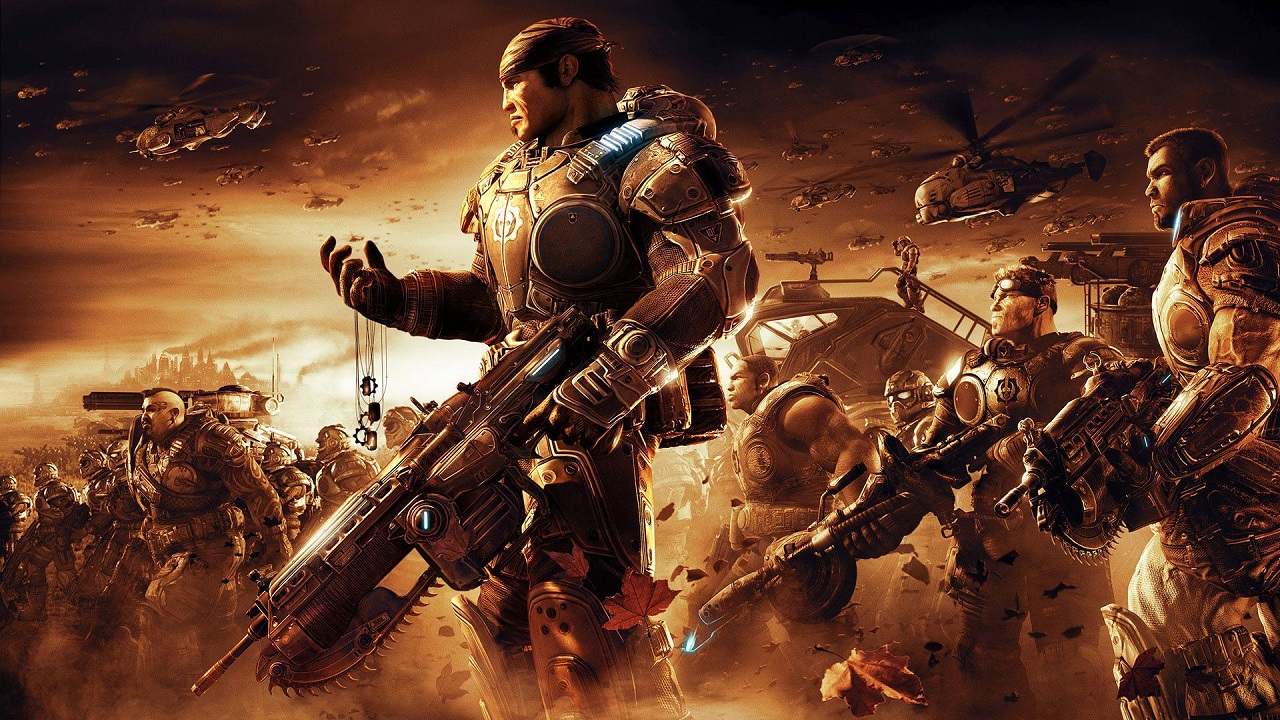 Don’t sleep on Styx, though

Take a bow, friends. We’re cheating February out of an extra day this year. This is truly the Ocean’s Eleven of our lives, except it happens once every four years and we just get a little more February instead of ridiculously wealthy.

Whatever. We’ll take it.

That additional day means 24 more hours to play February’s Games with Gold before the calendar flips over to March (objectively the best month). As usual, Microsoft has four free titles for Xbox Live Gold subscribers.

On the Xbox One side of things, Hand of Fate is up for the entirety of February. When February 16 rolls around, Styx: Master of Shadows joins in through mid-March.

Over on Xbox 360, Sacred Citadel takes up the first half of February, and Gears of War 2 rounds out the second part of the month. As has been the case lately, all the Xbox 360 games are backward compatible and can be played on Xbox One. If that’s your situation, the ol’ sometimes-reliable Xbox 360 can probably get relegated to the back of the closet any day now.