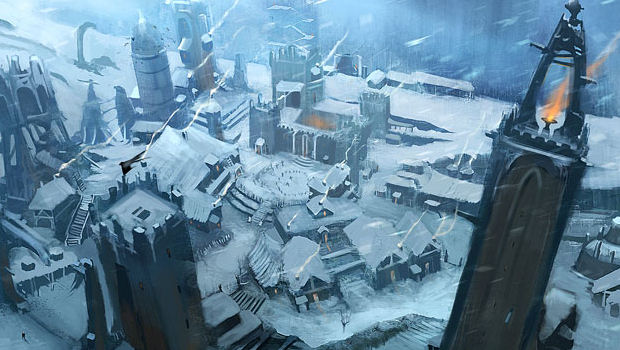 If you haven’t read any of George R.R. Martin’s “A Song of Ice and Fire” books, you really should. I’ve only gotten through the first book, A Game of Thrones, so far, but it was a great read. Now it’s set to be a videogame, with Cyanide Interactive announcing that the Starks and the Lannisters will settle their difference is in a real-time strategy game.

A Game of Thrones: Genesis will give players a variety of methods with which to control the kingdom of Westeros, utilizing military strength, diplomacy, and all manner of treachery. Sieges, spies, assassinations and ransoms are all on the cards, which sounds pretty much like the book. Lots of political intrigue and backstabbing bastardry. Perfect!

So far, no platforms or release dates have been announced, but this is rather exciting news nonetheless!