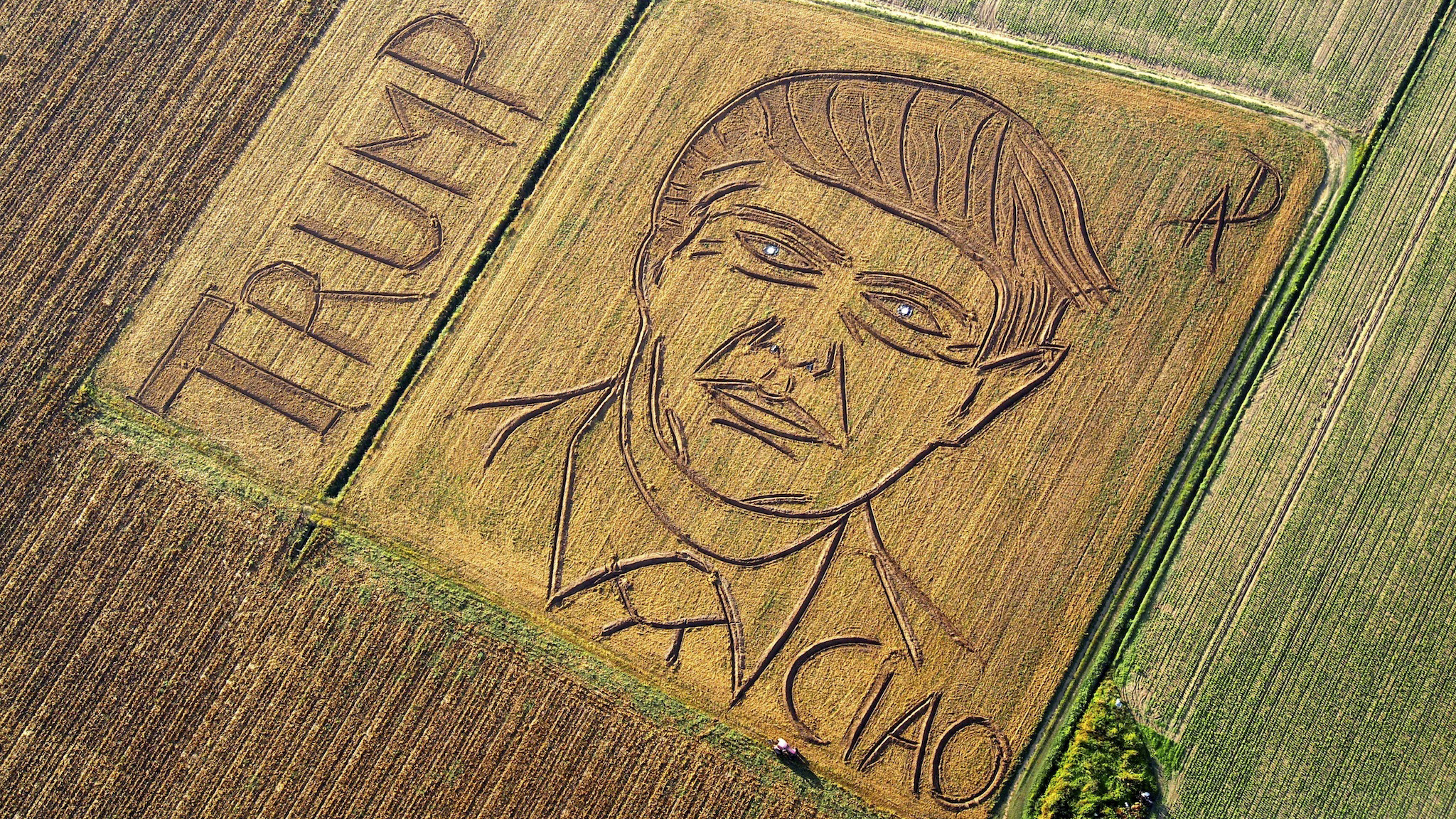 Is this the end for Call of Duty?

That’s right, Farming Simulator 17, a game about being a modern farmer and driving expensive tractors is currently destroying the just-released Call of Duty: Infinite Warfare on Steam, at least numbers wise. According to Steam’s own stats, Farming Simulator 17 is number 23 on the top 100 games list (at the time of writing) with 26,044 players today, while Infinite Warfare is number 36 with over 10,000 less at 15,436 players. Obviously not a terrible debut for most games, but pretty bad for one of the world’s most popular series, at least on PC.

While some may rush to celebrate this being the death knell for CoD, there are a few potential reasons for this. For one, Farming Simulator has been out for nearly two weeks and costs $25 less. Infinite Warfare is also for sale on the Windows 10 Store, which can’t play with the Steam version of the game for some reason.

Reviews for Farming Simulator 17 are “very positive” with over 1600 reviews on Steam, meanwhile CoD: IW is mixed with over 2500 reviews with ~1400 of them positive and ~1200 of them negative. Perhaps consumers are just starting to trust user reviews a bit more than critics at this point? I mean, CoD has a metacritic rating of 81 versus the 70 rating for Farming Simulator.  Or maybe people jumped ship for one of EA’s arguably superior recent offerings of Battlefield 1 and Titanfall 2, both of which were critically acclaimed. Hard to tell.

There have been complaints from PC players for some time saying that Call of Duty is catering to console gamers now, with features missing from recent iterations. Seems like CoD fans have finally followed through with their threats to boycott the series, unlike the last time they threatened that.

The only other thing I can think of is that farming is really fucking fun. I mean, it is important enough to fuck up my sleep schedule twice a year with daylight savings time, so there must be something to it, right? (Jeditor’s note: Fuck daylight savings time, farmers have lights on their tractors, it’s doing them no favors.)