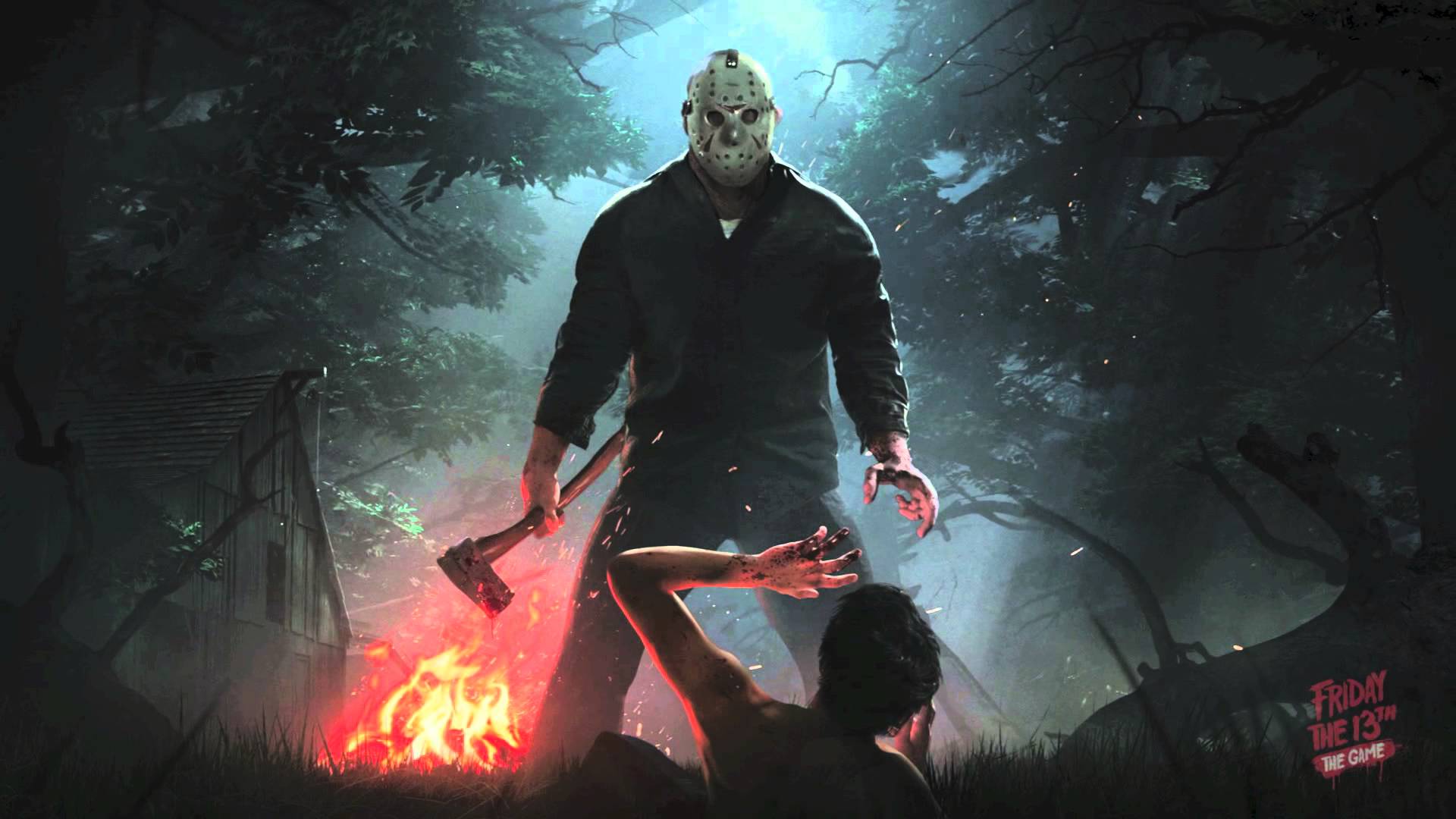 Matches really will depend on the group

Friday the 13th: The Game was supposed to be released roughly a month ago, but was pushed back into 2017 — not only that, but the multiplayer component will come out separately from the campaign in early 2017, with the latter arriving in the summer. And while you wait, IGN has a 17-minute look at the project, which includes a full match from the perspective of the counselors, with developer commentary.

As expected, how much fun you have really is dependent on your group. When the match starts people are kind of just waiting around for Jason to appear (though they do call the cops and barricade a cabin before leaving it), but around 5:30 things start to get exciting. Jason rolls in, kills a player in a big group, and people either start to attack him or run in panic. Whenever Jason is around, the game looks like a combination of survival horror and stealth, with people hiding underneath furniture and such in terror of this buffed-up boss. But even then combat looks a little stilted (particularly the animations), and it looks like running away is much more fun than staying and fighting. Playing as Jason must be hella fun (as it would in Alien Isolation with the Alien if that mode existed).

Either way it looks like they nailed the atmosphere, sound effects, and score (I really like the use of music to indicate Jason’s presence). I’m pretty sure I’m not the only one who’s jazzed to give it a go when it’s released sometime in 2017.

Filed under... #Friday the 13th#Survival Horror