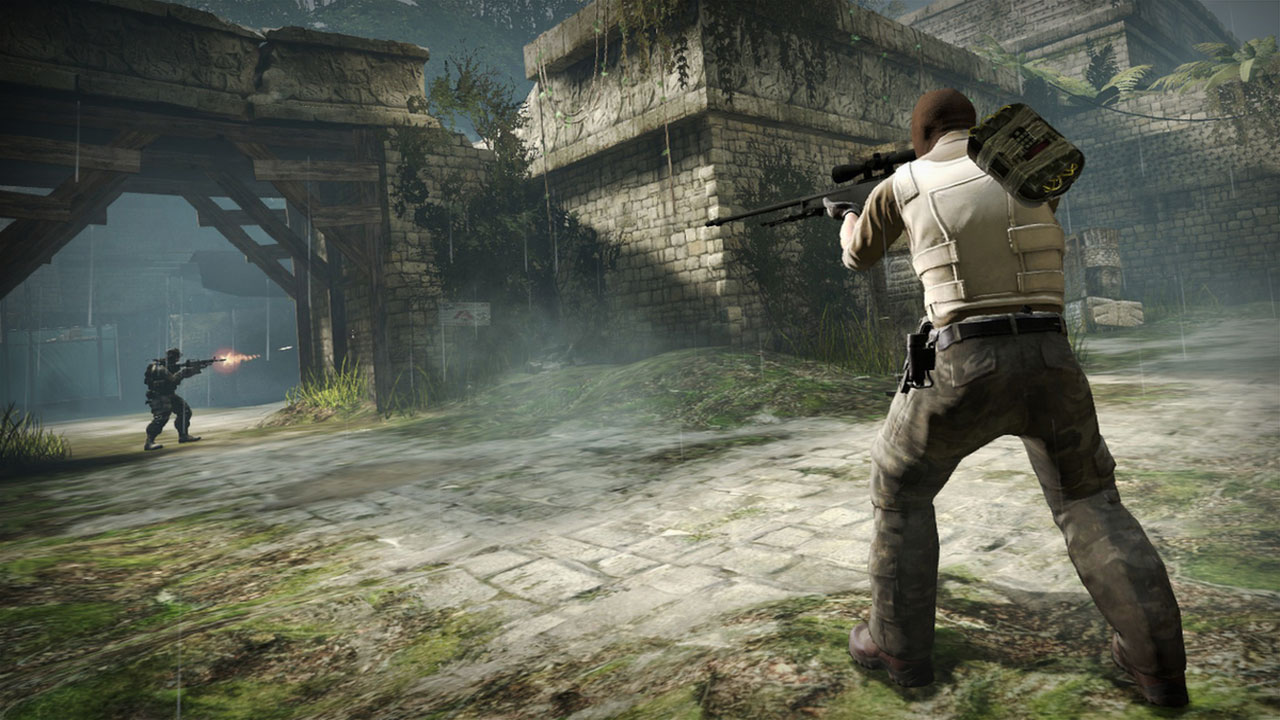 If you’ve always been curious about Counter-Strike: Global Offensive, but have feared getting destroyed online, Valve has got a solution for you. Released just this week, a brand new “Free Edition” of CS:GO allows users to jump into offline bot matches with needing to pony up first. You’ll even get the ability to spectate players on “GOTV,” which is where Valve streams some of the official tournaments for Counter-Strike.

You likely already own the game, though. It has been offered at 75% off numerous times over the last six years and its player base is insanely large. It routinely sits in the top five most played games on Steam and is easily Valve’s biggest cash cow. Chances are you’ve acquired it through some bundle or random purchase and have tinkered with it before.

If not, why not give it a shot? The AI for bots is pretty well done and playing with them can be preferable to online competition since they aren’t flawless. Sometimes you just want to shoot a dude in the head, not get no-scoped from across the map.