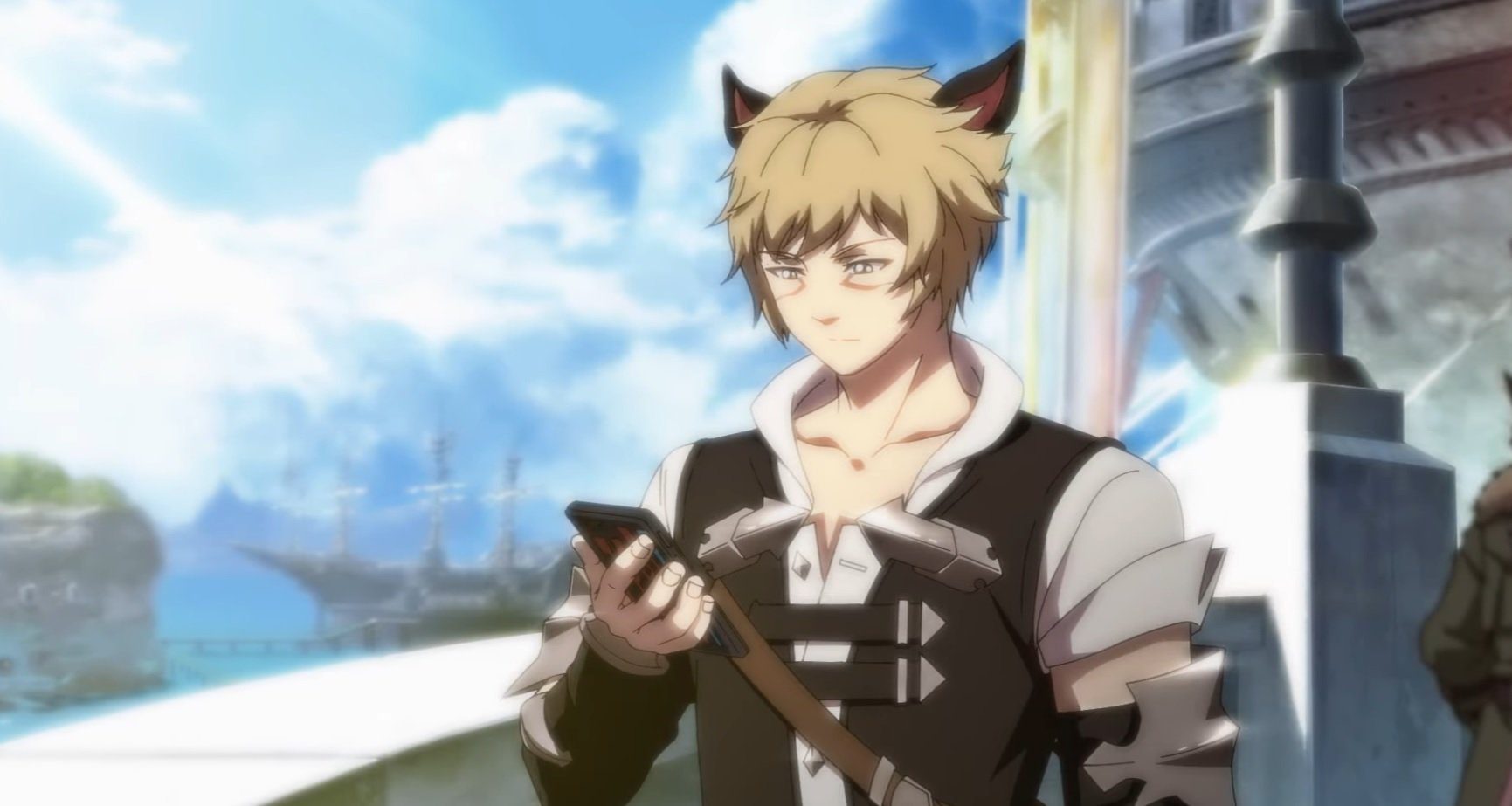 Square Enix just can’t help themselves when it comes to adapting Final Fantasy games into anime. It’s kind of amazing actually, that there’s extra stuff to uncover (particularly with the FFXV shorts, which were arguably more coherent than several in-game arcs), but this time, it’s a little more fleeting.

Shared by way of the Final Fantasy XIV Korea YouTube channel, the video begins with a player character waking up in Limsa Lominsa, a radiant seaside town (also my hometown) and one of the main hubs of A Realm Reborn. It’s all amazingly authentic looking, down to the Aetheryte, the character styles, and the random Bard performance in the streets. As a reminder, FFXIV has had anime ads before, dating back to 2019.

As for this recent one below, there’s a ton of great shots here, most of which can be replicated in the actual game, from crafting to randomly training out in the wild with your chocobo companion. I can’t wait to see how great this is all going to look (and feel, framerate-wise) on PS5.