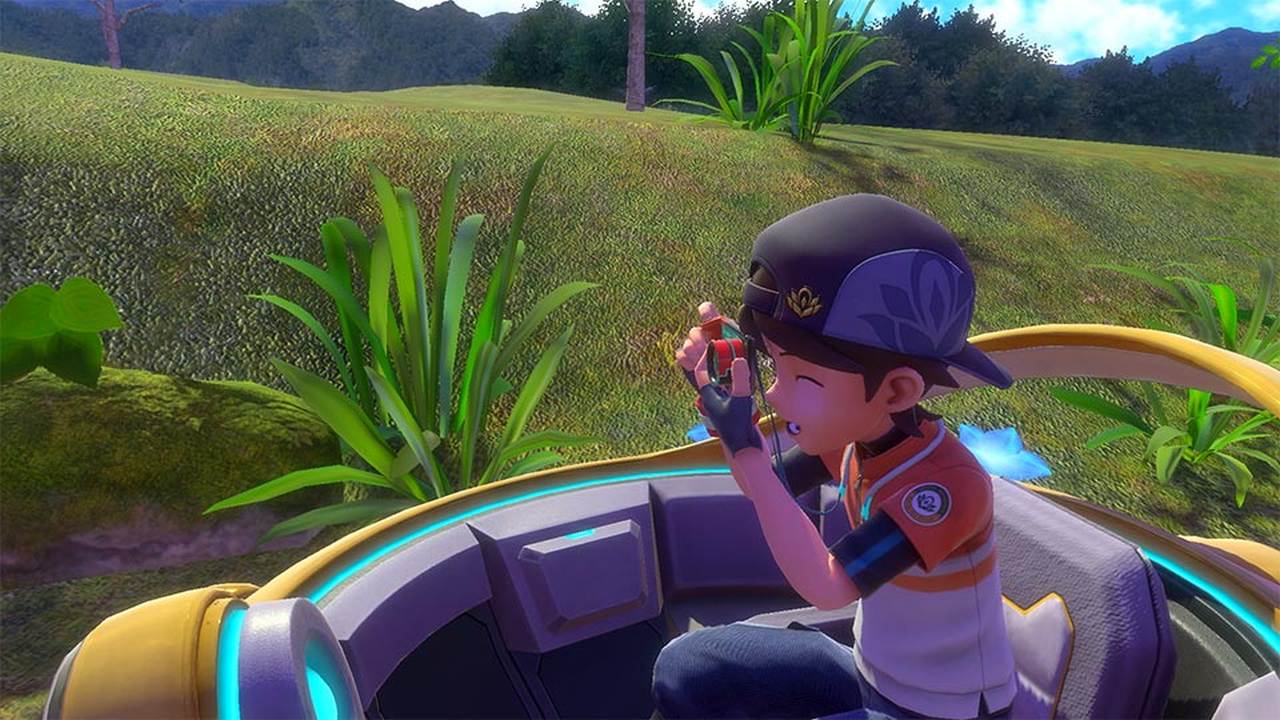 Swap those buttons and crank up the sensitivity

A new Pokémon Snap game is out today, a sentence I am still honestly surprised I’m typing in the year 2021. The first was a one-off spin-off on the Nintendo 64, a quirky game that let you photograph Pokémon instead of capturing and battling them.

The first Snap still became something of a nostalgic classic and now, two decades later, New Pokémon Snap has hit the Nintendo Switch. It is Pokémon Snap as you remember it, albeit with a few notable changes.

We’re still playing it ourselves, but for those picking it up this weekend, there are a few crucial tips you’ll want to know:

New Pokémon Snap is out now on Nintendo Switch. Keep an eye out in the future for our review!