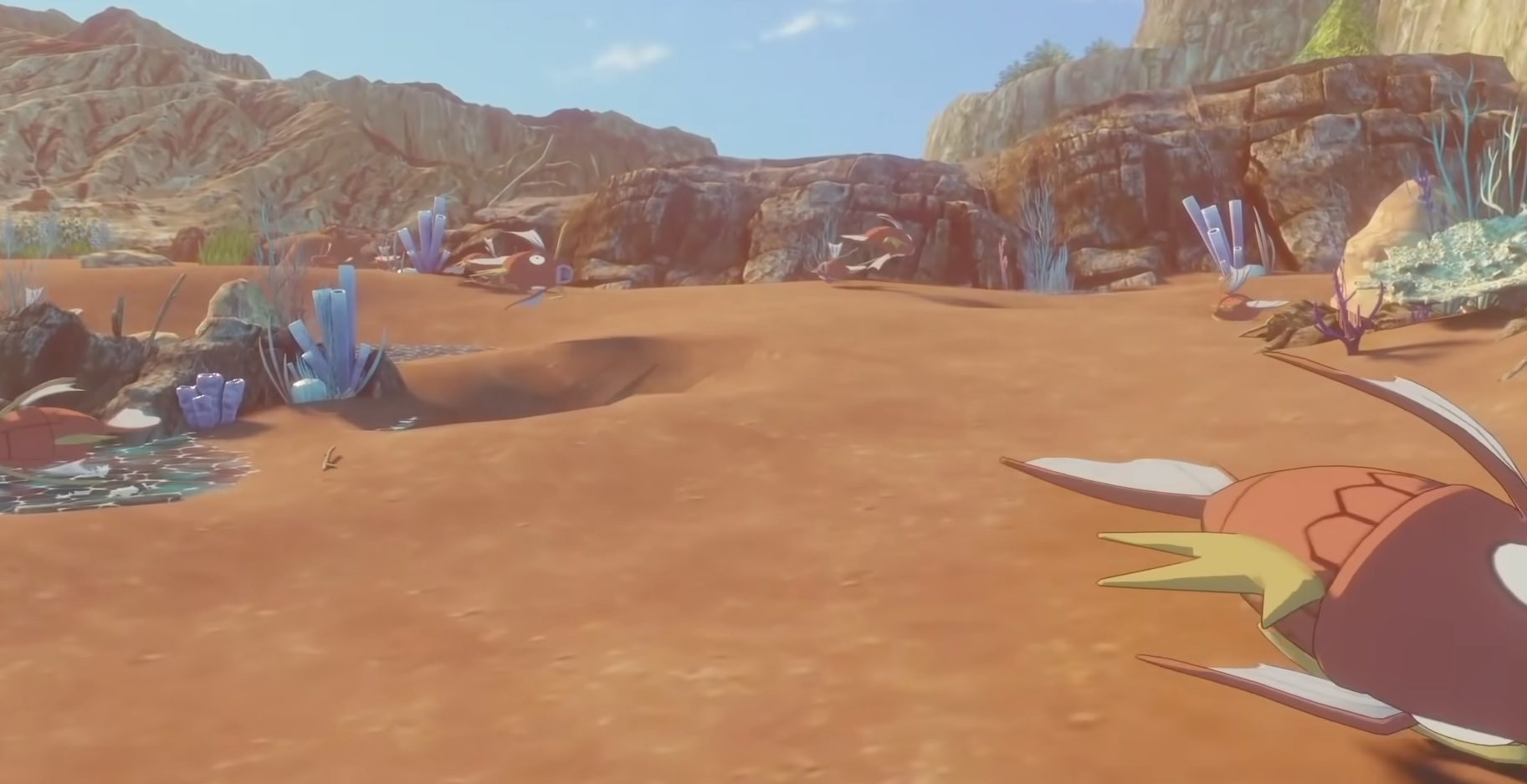 With the heavy amount of ceasing and desisting, the Pokemon modding community is very smart in the way it delivers its games: basically, dump them after they’re finished, let them proliferate, then acquiesce to the legal threat from Nintendo.

But a bunch of groups and individuals have also diverged from that path, instead creating mockups of games that might be, especially in light of the polarizing fan reaction to the art styles of recent main series titles. Enter millenniumloops. The creator crafted a lovely little mockup they call “Pokemon Adventures Sinnoh,” which takes us through the motions of a Diamond and Pearl remake that is a little more involved than the official reveal.

The results, to be frank, are stunning. This looks like a legit game, and although the actual creation of said project would be much more involved than this game concept, I really dig what they’re putting down. It was made in Blender with after effects via Photostop, and they are calling it “fan art.”

Sinnoh is one of those underrated regions: found in a period of time when some old school Generation 1 fans aged out of the games. It naturally has a lot of newer fans as the series never really slumped in terms of sales, but for many, this will be the first time they enter the Sinnoh region. And I have to say, I wouldn’t mind doing it via Pokemon Adventures Sinnoh.

Filed under... #Pokemon#Things gamers do