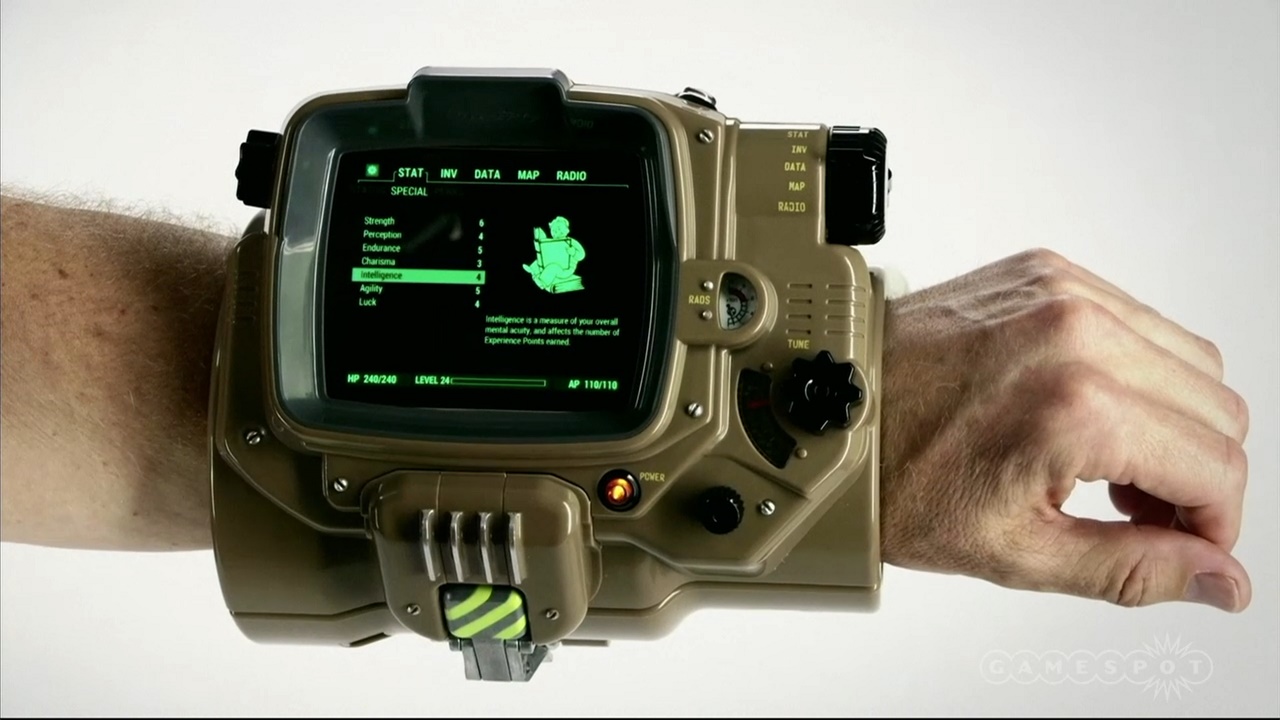 Without a doubt, the most sought-after version of Fallout 4 is the Pip-Boy edition — the one that comes with a functional Pip-Boy (requiring an alley-oop from your phone). Those who secured a pre-order for this version can count themselves among the lucky, as these things went fast.

Less than two weeks from release, we have an unboxing video to show those people what’s in store and to make everyone else a little bit sad. YouTuber ChampChong has an early look at the device, complete with everything that comes in the box including game disc and inserts.

But the star of the show is that giant piece for your wrist. Bulky and unwieldy should be expected from a Pip-Boy, and it seems to deliver that in spades. The official app hasn’t been released yet, so there’s no footage of it working completely properly. But, there’s some sort of placeholder screen that still makes the Pip-Boy look like a Pip-Boy. That should either hold you over or make the wait all that more unbearable. Sorry if it’s the latter.