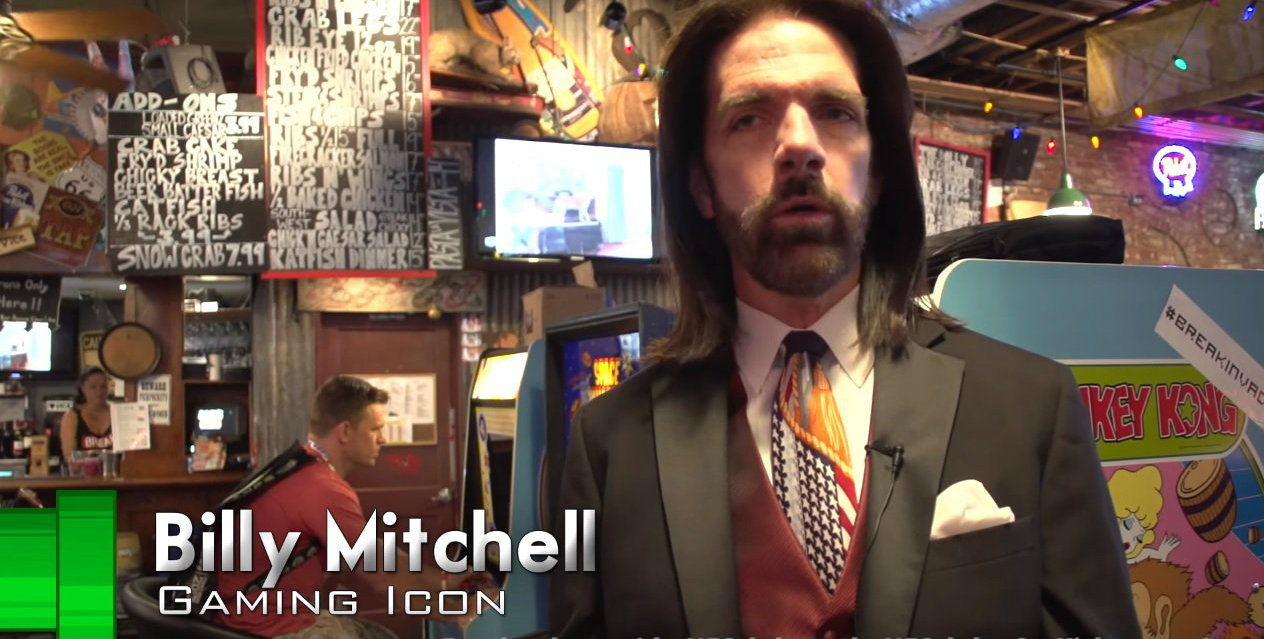 Previously available on-demand, Nintendo Quest is now streaming for all Amazon Prime members. In essence, it’s a quest taken on by two people to obtain all 678 officially licensed games in 30 days. Along the way they’ll encounter special guests and the like, and chat a bit about the history of Nintendo.

My favorite part about the trailer is the sheer number of retro game stores the duo finds. Hell, one retailer at the end has a “Nintendo Rehabilitation Clinic” shirt on. In my area, there’s only one location that sells old games.