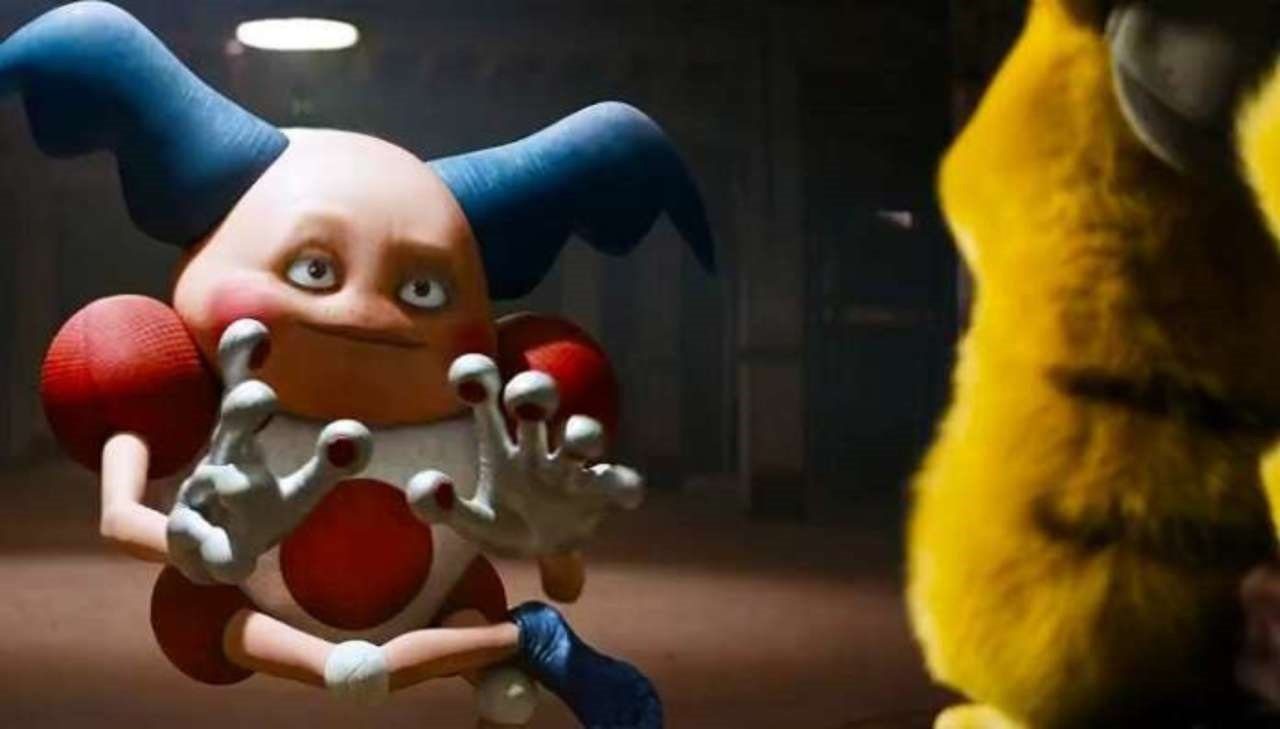 The game series is still floating around too

Detective Pikachu is a really strange subseries for The Pokemon Company. Beginning life as a 3DS game, it spun off into a film that did fairly well, and it even got a giant amiibo! It’s on their radar to an extent, but only just.

Is there room for a film sequel? Speaking to Inverse, star Justice Smith (who plays Tim Goodman) doesn’t think it’s going to happen, though he is game if it does.

I wonder if that’s how the studio for the first game, Creatures, feels. Based on the hype of the film, a game sequel for Switch was revealed in 2019, but we haven’t heard anything about it since. Unlike the film the games never actually had a conclusion or a complete story, so it’s far more imperative than a movie sequel. That said, I’d love to see a live-action Pokemon with the same spirit as Detective Pikachu, with a tighter script.

Justice Smith on defining a generation and Detective Pikachu 2 [Inverse]