I have never played Tales of Vesperia. But for a rather long time, I wanted it quite badly, because it was one of the games I couldn’t have. Ten years ago, early in the lives of both the Xbox 360 and the PlayStation 3, Microsoft scored a coup when it secured the latest game from Namco’s long-running Tales franchise – which had been almost exclusive to PlayStation since Tales of Destiny in the ’90s.

Things got even more heated after Tales of Vesperia eventually did end up on PS3, in even better form, with new content and characters. But much to PS3 fans’ consternation, Namco Bandai opted to keep the enhanced port Japan-exclusive. For years overseas, fans would beg the publisher to at least consider putting it out in English, only to be quickly shut down.

Until last year, when Tales of Vesperia Definitive Edition was announced for all extant platforms. Now everyone, not just jilted PS3 loyalists, has the opportunity to play what Xbox and import partisans have hailed as one of the best (if not the best) titles in the nearly 25-year-old franchise.

The question remains: Was it worth the wait? 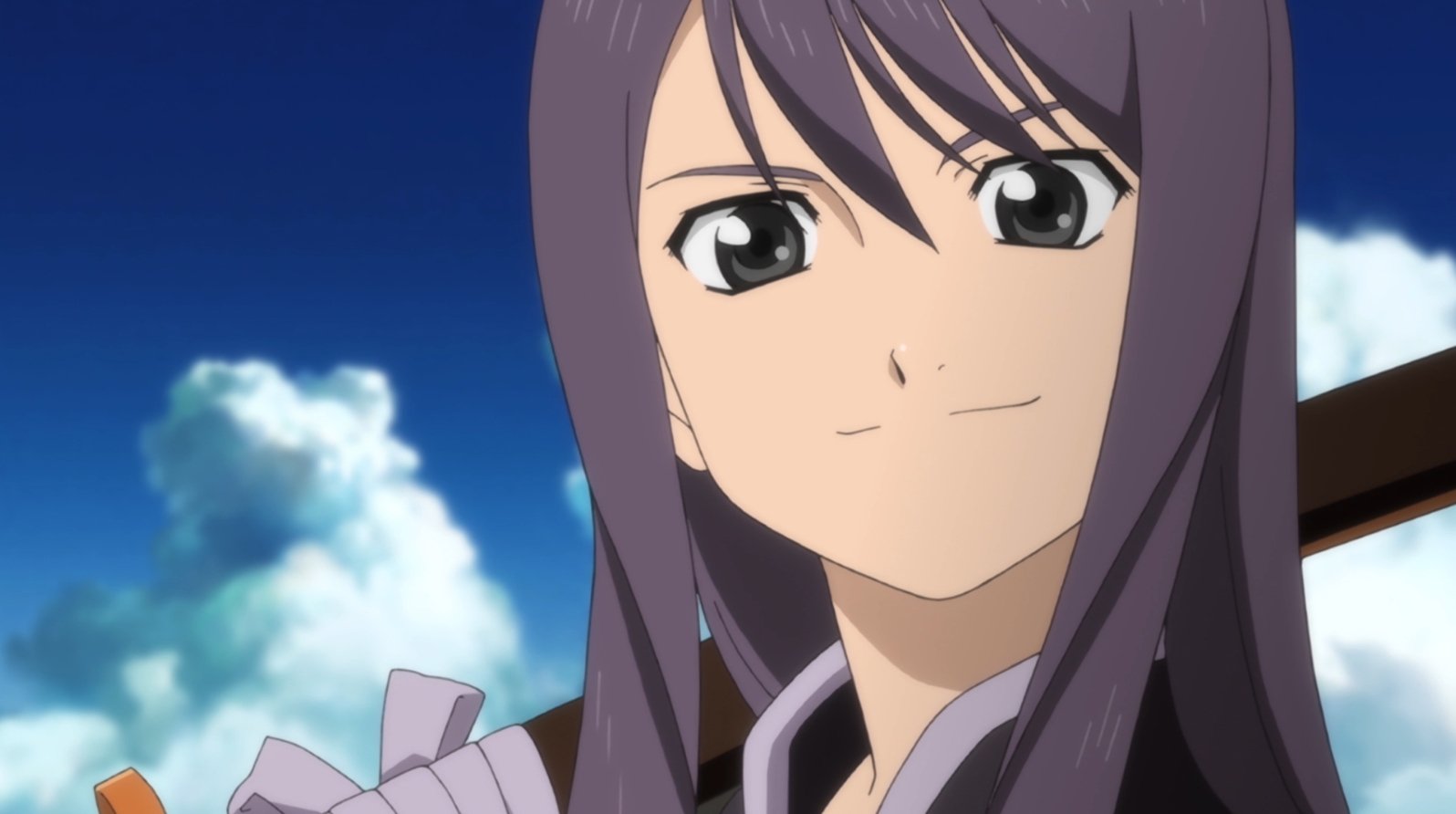 To be fair, I can’t quite answer that question until I’ve had more time with it. Like many JRPGs, Tales of Vesperia‘s a lengthy beast, and I’ve only had about 15 hours with it out of an estimated 40 or 50 for the main storyline. I’ve yet to meet the whole original game’s cast, much less the characters that were added for the PS3 release (which this version of the game is a port of). Heck, I’ve yet to come to grips with the game’s mouthful of a combat mode, the “Evolved Flex Range Linear Motion Battle System” (EFR-LMBS if you’re nasty).

And yet, even from my limited experience I can tell that there is something to this game that sets it apart from others in the series.

It’s a bit of a stereotype among non-fans that “all” JRPGs are the same sort of save-the-world storyline. The truth is that even among long-running franchises like Final Fantasy, nearly every entry that’s not a direct sequel exists as a distinct sort of creation, often with more novelty – in battle mechanics, plot setups, or aesthetic style – than familiarity.

But if there is a big-name franchise out there that seems to affirm (at least superficially) the notion that the JRPG as a genre is unchanging, it would probably be Tales. Line up every Tales game since Symphonia on a shelf and hide their platform info, and I’d bet you could make a convincing case to an outsider that they were all made and released in the same generation. Not because nothing’s changed about them, but because Tales has, for better or worse, found a formula that works, and has largely stuck by it through thick and thin.

I’m hesitant to call Vesperia truly “special” just yet, especially since it’s much less overtly subversive this formula compared to later successors like Tales of Berseria, but from the get-go, Vesperia does a better job than many of the other entries, past and future, to highlight just what’s good about the Tales formula in the first place. 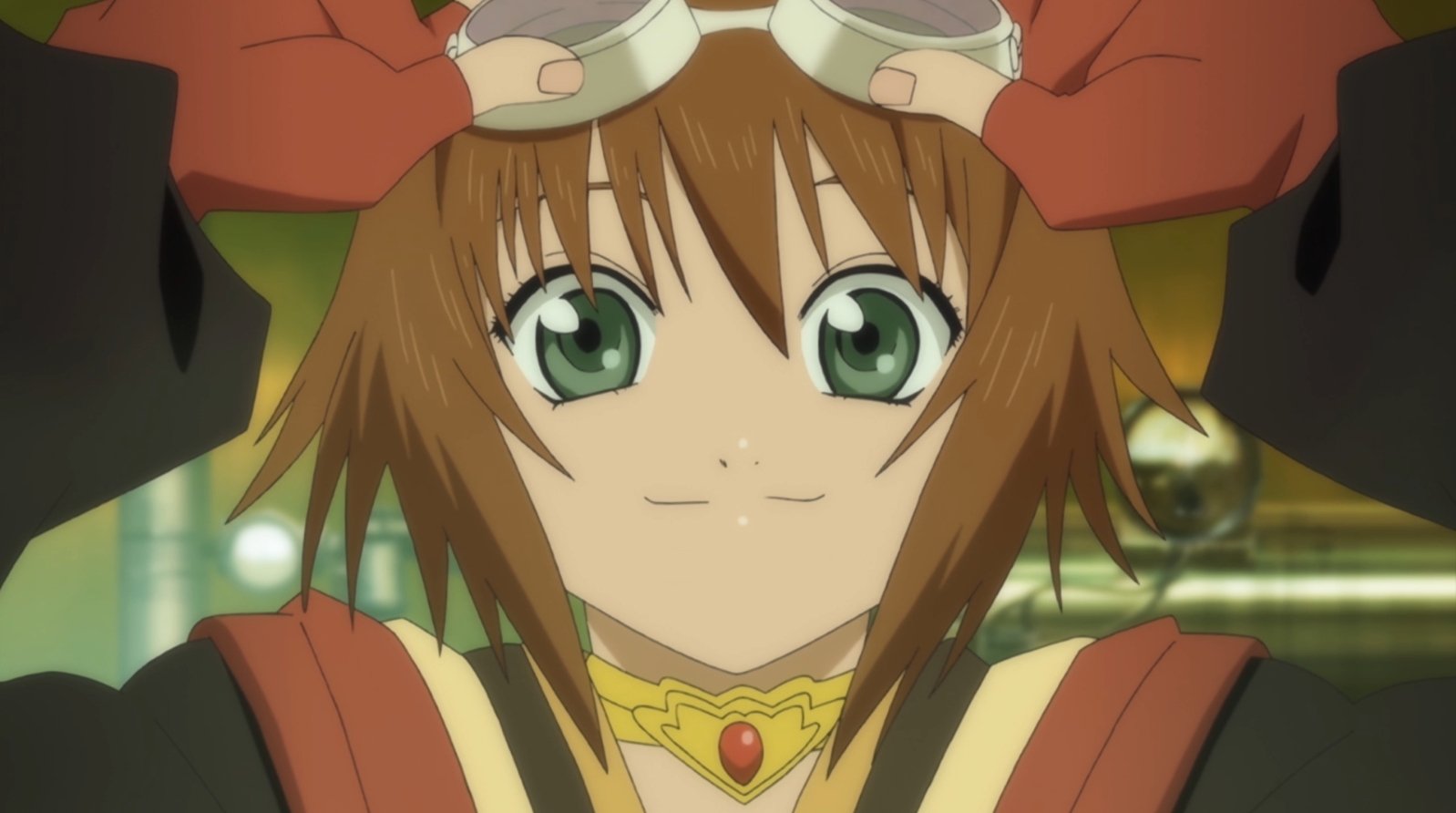 The world-building and narrative start off straightforward and strong. The world of Terca Lumireis is dangerous. The people, under constant danger from monster attacks, cower in cities protected by Blastia, an ancient magical technology largely monopolized by a dubious empire. In the slums of the capital city, someone’s stolen the Blastia that produces fresh water for the city’s poor, prompting Yuri Lowell, a local tough and former Imperial Knight (and buddies with a guy named Flynn from the intro movie) to track down the thief.

Things escalate from there, and I have no doubt events will, with time, come to encompass the fate of the world, because that’s how things go in these sorts of stories. Vesperia‘s charm comes in how quickly it gets me hooked on wanting to know what’s next, or what’s up with the characters. Yuri in particular is a highlight, with his snarky, yet down-to-earth personality, but others I’ve met, like the naive Estelle, earnest Karol, and deadpan Rita, are charming as heck.

That engaging characterization is helped along by the Tales series signature “skits”, short interstitial scenarios that pop up and can be played at the touch of a button. Replacing expensive cinematic cutscenes with minimally animated sprites and plenty of voice acting (Tales of Vesperia: Definitive Edition comes with almost-complete voiceover coverage in both English and the original Japanese), the skits do plenty to establish character dynamics without disrupting the flow of the main narrative. I even appreciate the way the game uses the positioning of the sprites (usually just displayed like windows in a video chat) to intimate a character’s movement or positioning. Again, it’s all quite efficient and well-thought-out, and leads a player to see the characters in the same light one might regard friends or family.

One unfortunate wrinkle so far is that the English voice acting has suffered for the long delay in localization. Whereas the Japanese dub track is pretty much as-is from the original PS3 re-release, Bandai Namco were unable or unwilling to some members of the original English voice cast to reprise their roles, relying on newly-cast voice actors to record lines for the new content. This isn’t a problem with newly-added characters like little pirate Patty Fleur, but it is a somewhat jarring issue with content involving the original cast.

Sometimes the voiceover will switch between the original 2008 dub and the newly recorded lines between scenes or even in the middle of combat, since some of the added content includes new victory lines and battle barks. Perhaps Bandai Namco realized that many players are attached to the original dub (which featured early work by the now quite-famous Troy Baker and other English voice acting luminaries), but if you ask me the more elegant solution would’ve been to have the new actors re-record the whole script. That said, they new actors do a good job, and I’m playing in Japanese anyway, so for me it’s not a game-breaker. 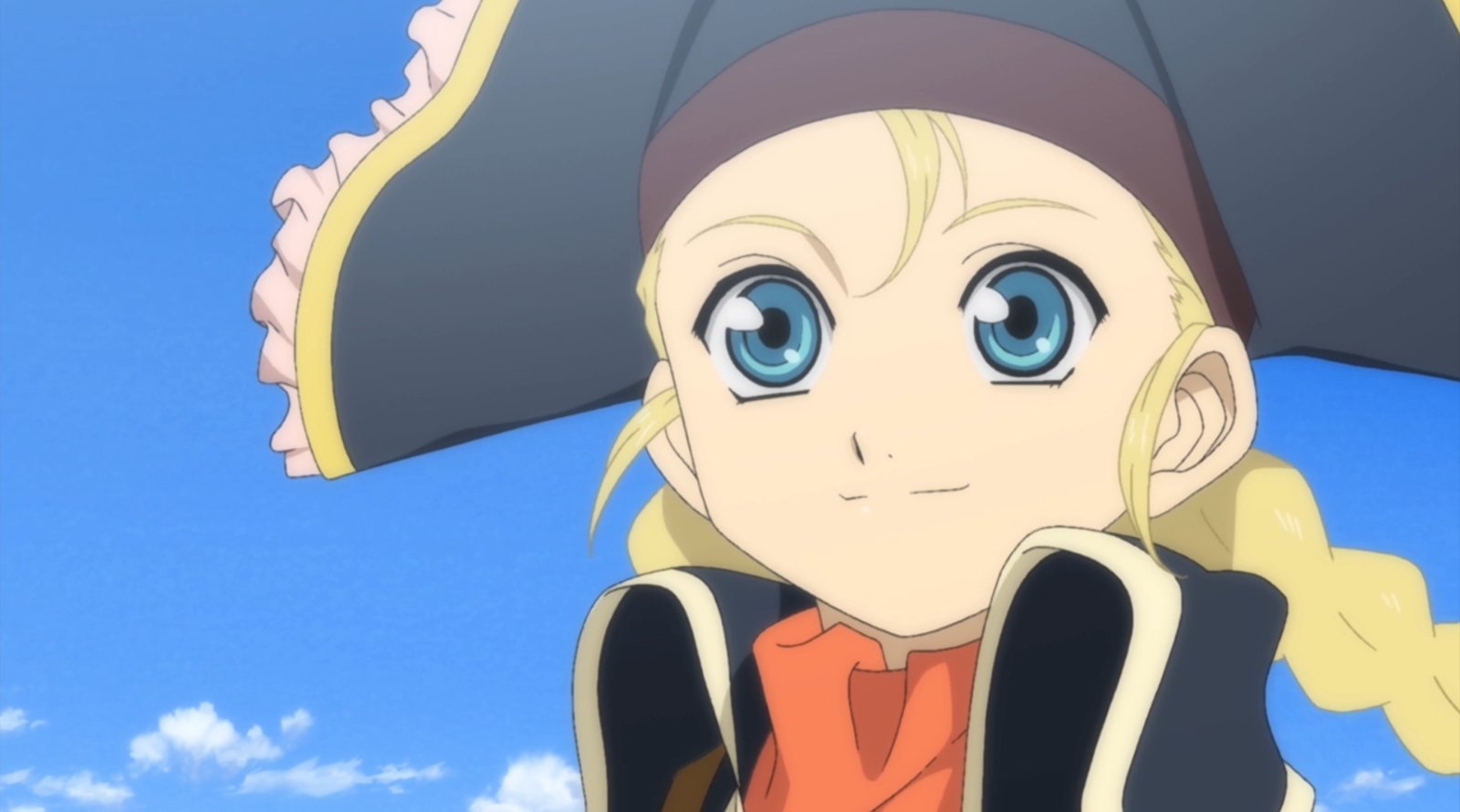 I’ve got quite a ways to go before the end, though, so there’s always time for my impressions to change. We’ll have to see what happens in my full review, which, with luck, will come soon-ish.

In the mean time, though, Tales of Vesperia is proving a highly capable ambassador for the franchise, and I’d recommend it for folks looking for a new JRPG to sink their teeth into, or for older gamers looking for a hit of last-gen nostalgia.