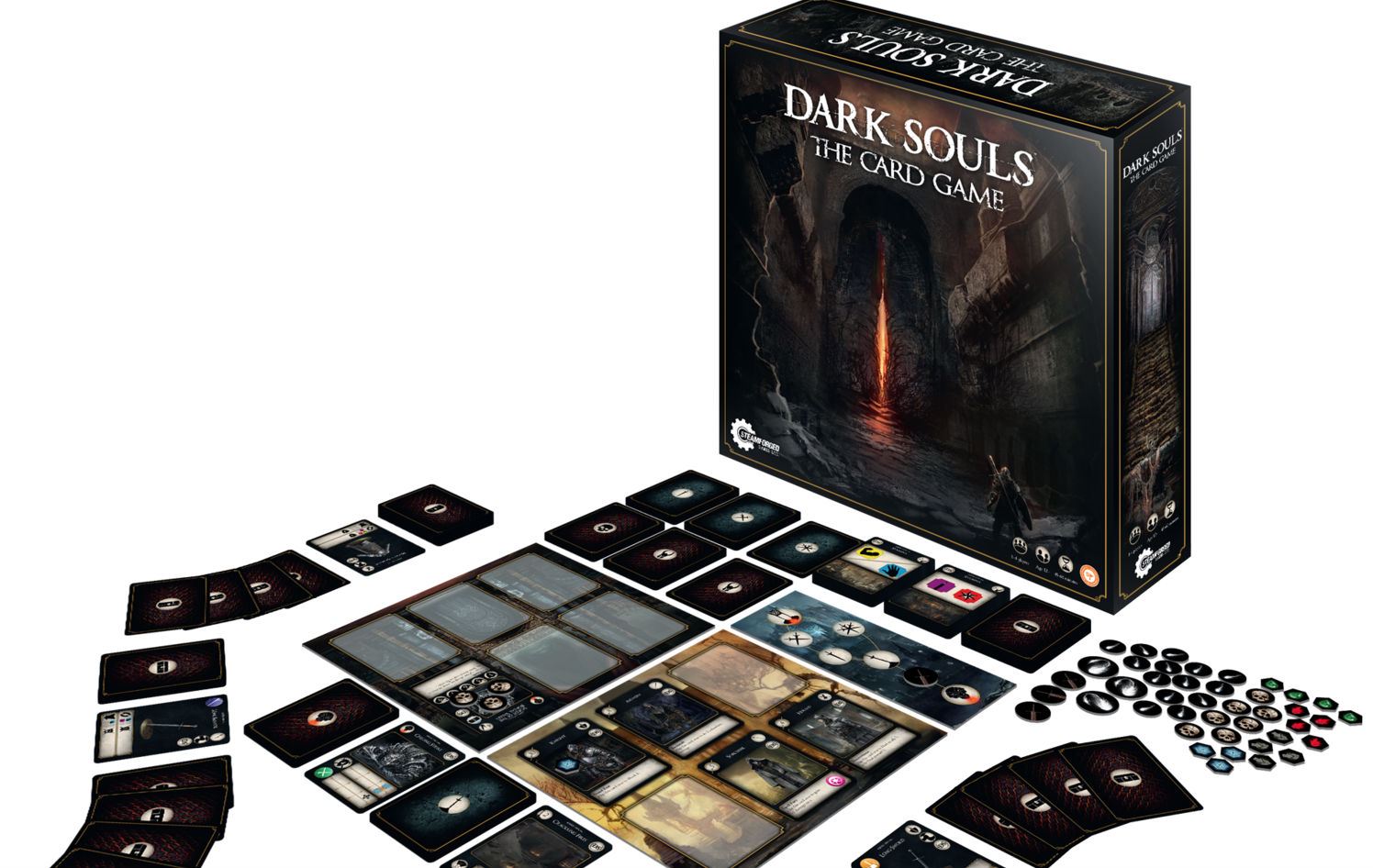 Not the same company as the Bloodborne card game

Earlier this year a Dark Souls board game was released, and Steamforged Games is out for another round.

Putting the licensed to further use, they’re now set to release a Dark Souls card game into the world. It’s a co-op game for one to four players, and will once again employ the fluff concept of gaining more experience (Souls) and loot to best the game’s enemies — the four bosses include Vordt of the Boreal Valley, Abyss Watcher, Pontiff Sulyvahn, and High Lord Wolnir. It was revealed back in August, but now they’re ready to put it in stores “soon.” The core set will include “over 400 cards,” and there are no blind boxes/boosters to worry about.

To clarify, this is not the same publisher as the Bloodborne card game. That’s being handled by the company CMON, and is set to receive a new expansion early next year.