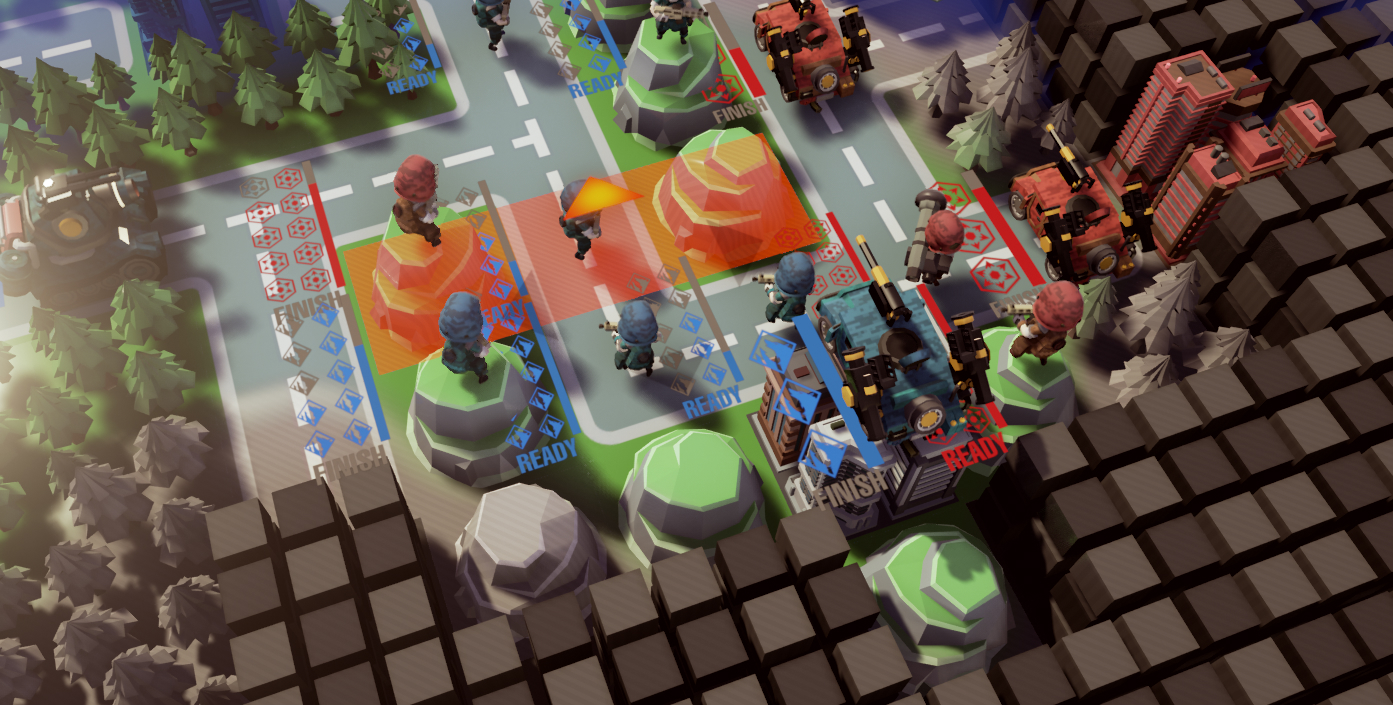 Intelligent Systems is too busy with Fire Emblem

I mean, you know Advance Wars is coming at some point on the Switch. My guess is Intelligent Systems is going to wrap on the new Switch Fire Emblem (no, not the Warriors game) then at least send a side squad to investigate it, if they aren’t already. The pass and go or local play possibilities are too great not to have it happen at some point.

In the meantime Tiny Metal from developer Area 35 will fill that slot nicely. Although it’s already set for other platforms (like Steam), they announced this week that it’s coming to the Switch — right now they’re targeting October, and it’ll sport a 10 hour-ish campaign.

I really dig the art style, so we’ll see if the gameplay matches later this year.