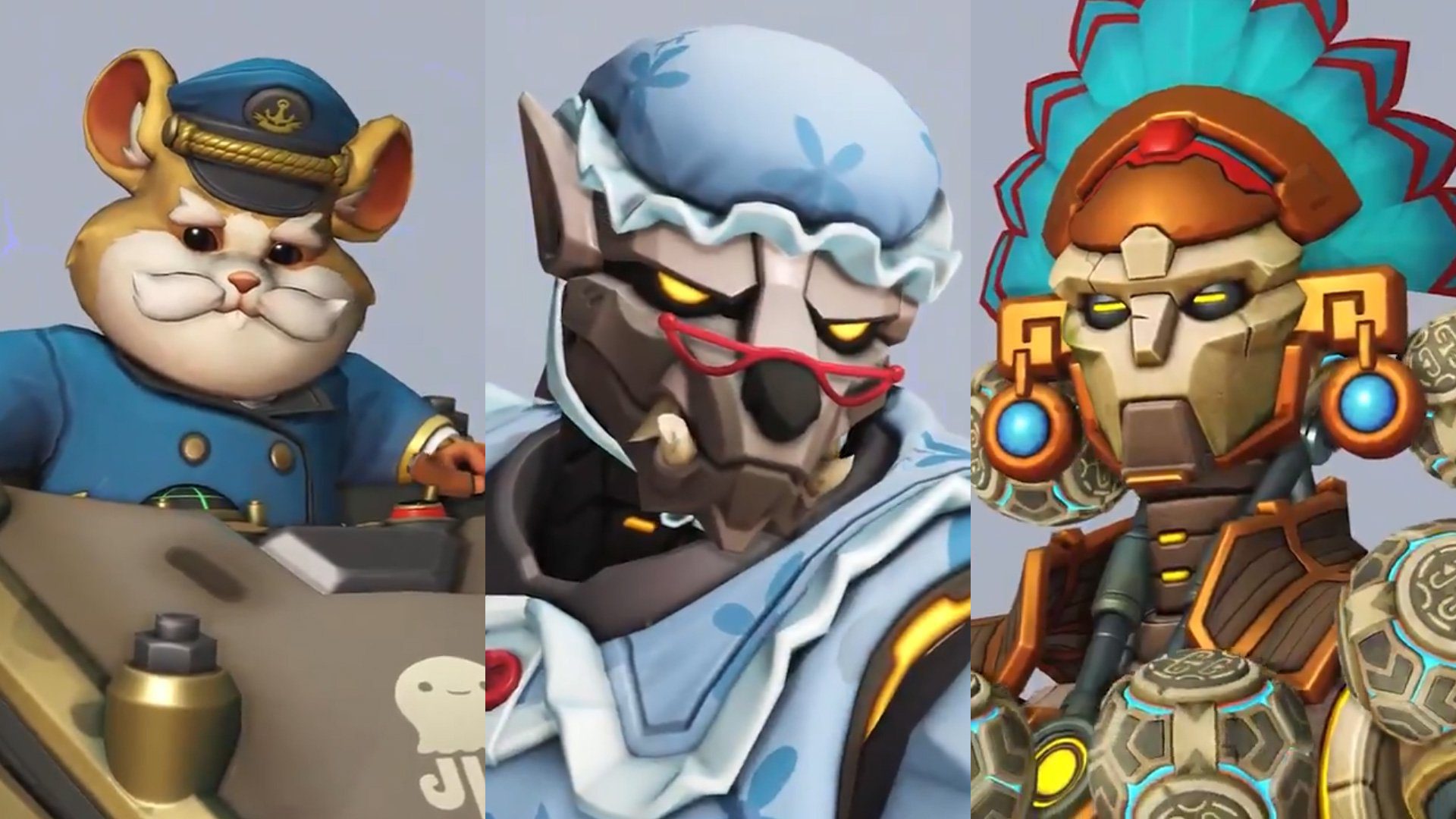 Even when I’m not actively playing Overwatch, I still like to follow the latest skins. With the game’s fourth-anniversary event starting tomorrow, May 19, it’s time to scope out our potential new looks.

Blizzard has been revealing them one by one on Twitter. A few of ’em cracked me up!

[Update: You can also pick up three Epic-tier Anniversary 2020 skins through Weekly Challenges.]

Even when I did play Overwatch week to week as my go-to multiplayer game, I usually wasn’t willing or able to unlock many seasonal or event-based outfits during their first go-around. Instead, I’d wait for Blizzard to discount them a year later so I could get more bang for my in-game buck. Now that I’ve taken an extended break, I’m an even pickier Overwatch window shopper – the opposite of real life.

Barring a particularly cool last-minute reveal, if I wanted to go through the trouble of re-downloading the game for only one of these anniversary skins, I’d shell out for my boy Zenyatta, as always.

The Overwatch Anniversary 2020 event runs from May 19 to June 9.