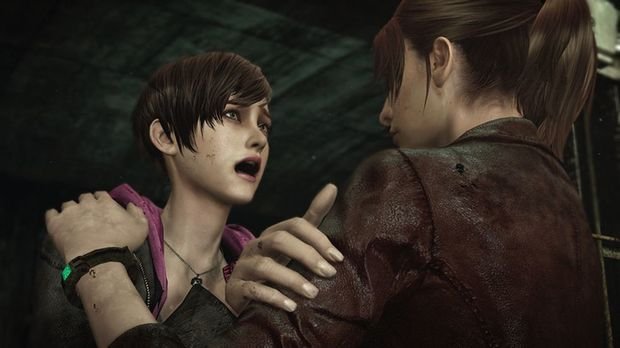 It’s not that bad

Resident Evil Revelations 2 is halfway done with its episodic release schedule, and it’s already confused a ton of people. At the request of a ton of readers, I’ve broken down everything that Capcom has planned so far for the game.

It’s not that bad in terms of pricing if you enjoy the series’ Raid Mode (Mercenaries reborn) — I’ve gotten at least 40 hours of playtime from the first $6 episode so far.

If you opt to not go all out (due to caution or budgeting), you can buy everything individually. All four episodes are priced at $5.99 each, and there’s a decent amount of DLC to go with it. Episodes include a one to two hour story each, and roughly 50 Raid Mode missions.

The only thing you cannot get this way is the set of two “bonus” episodes, which come with the Season Pass. Capcom has not revealed whether or not they are exclusive to the pass. Expect coverage for both bonuses when the final episode is released.

If you bought all the actual content piecemeal it would cost roughly $44.

As previously stated, the Season Pass will net you all four episodes, as well as the two bonus ones, and Hunk. The Season Pass is priced at $25. If you bought Wesker, the map pack, and the costumes, you’d be out $42.50 but you’d have everything.

If you can’t wait for the physical edition, I recommend not getting the costumes and coming out at $32.50 for everything important. This is the cheapest option available and you get every bit of non-cosmetic content.

Of course, you can go physical for $40, and you get everything — no fancy math needed.

You also get the disc, which you can keep forever and display. It will be released after the last episode hits. There’s even a $40 “everything” digital edition.

If you still like physical media, just wait and go that route. You’ll have a ton of content to play for weeks on end just like a full retail release.

If you don’t want to wait and want to save a bit of cash, get the Season Pass, and buy what DLC interests you (I don’t recommend the costumes or the map pack).