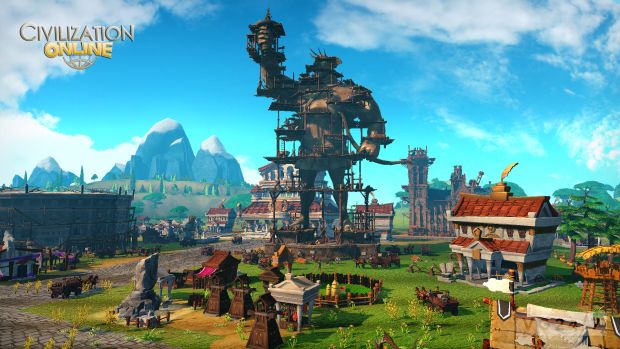 But it’s just for South Korea

Civilization Online is an upcoming MMO being developed by XLGAMES and 2K Games. Unlike other Civilization games where you control entire empires, this one has you playing as an individual unit in one of four different cultures.

You’ll be playing on a procedurally-generated open world map, and everything is happening in real time. There will be different eras, from Ancient to Modern, and once a victory condition is met through the PVP aspect (such as world conquest or winning the space race), the world will reset.

Interestingly, players can take on leadership roles. And if these leaders end up sucking, then there will be ways to oust bad leaders. You’ll also be able to add to the world by building structures, contribute to Wonders, and there will be auction houses where you can sell your crafted items to other players.

So that’s happening. The game is being built on the CryEngine 3 for the PC, and as of right now, is only planned for those in South Korea.