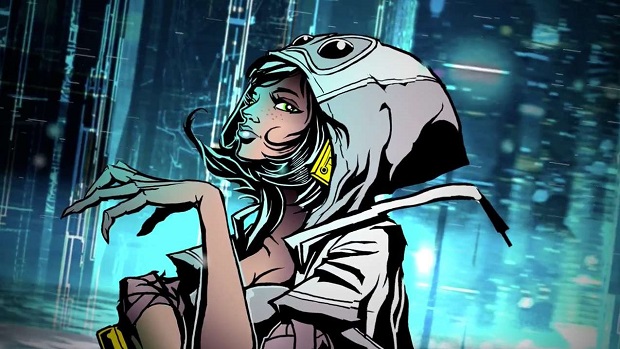 A challenging bullet-hell shooter for the rhythmically inclined

Harmonix’s chaotic-looking but nonetheless stylish music-driven shoot-’em-up A City Sleeps is now available on Steam and there’s currently a 10% discount bringing the price to $13.49.

While I typically shy away from bullet-hell shooters, there’s something about this game’s colorful art and catchy electronic soundtrack that has managed to keep my interest piqued. Titles like A City Sleeps and Digital Reality and Grasshopper Manufacture’s time-manipulating shooter Sine Mora manage to do something with the genre just differently enough to make me want to try them.

So far, early impressions seem mixed, with Game Informer giving it a respectable score of 80, and Joystiq only scoring it at 60; however, both publications seem to be in agreement over the title’s challenging difficulty level and rather short length. We’ve got Nic working on our review now.

It’s probably a safe assumption that if you like your bullet-hell shooters devilishly difficult and your gameplay rhythmic, A City Sleeps might be the right title for you. I’m still on the fence. On the one hand, I’m sure that I would adore the selection of experimental electro hip hop and eye-catching art style, but on the other; I recognize the difficulty will likely be more than I want to deal with.

If you missed it before, it’s worth having a look at our own Brett Makedonski’s impressions of the game in his hands-on report from PAX Prime. He seemed to enjoy the title quite a bit.