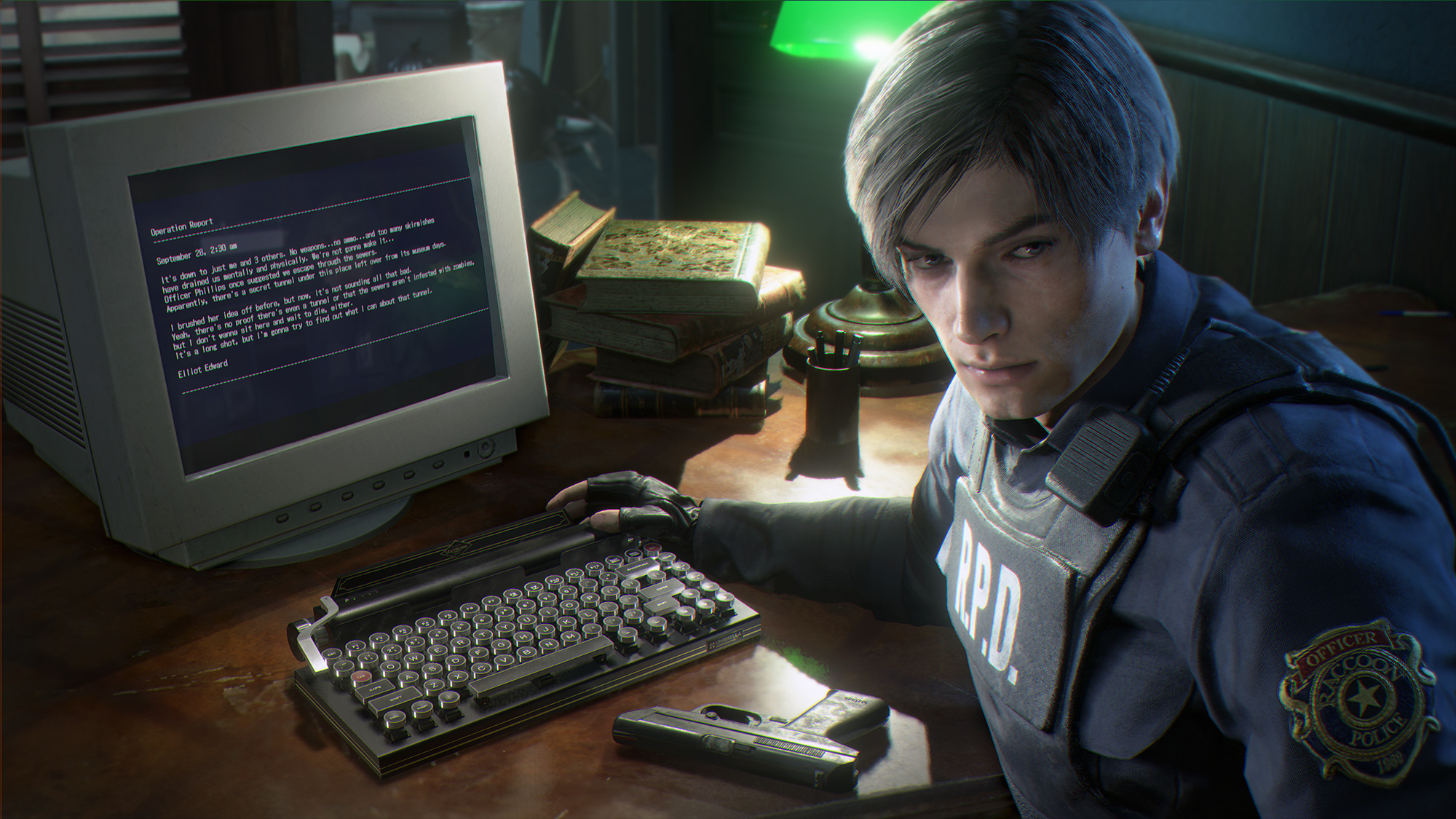 Hardcore Resident Evil fans are no strangers to opening their wallets for cool merchandise, but paying around $675 for a keyboard that resembles a typewriter? Yeah. There’s very little justifying that cost.

If you’re struck with morbid curiosity, Capcom is selling the keyboard and a few other expensive collector’s editions for Resident Evil 2 in Japan. The priciest bundle includes a Leon S. Kennedy statue and “ink ribbons” for a whopping $900, but even just the keyboard on its own starts at $675.

As spotted by reddit user JacobMrox, there’s a comparable typewriter-style keyboard (minus the Umbrella and Lexington branding) for $249 on Amazon. I’m sure someone will be able to take that basic model, match the Resident Evil-specific detailing, and come up with a convincing replica.