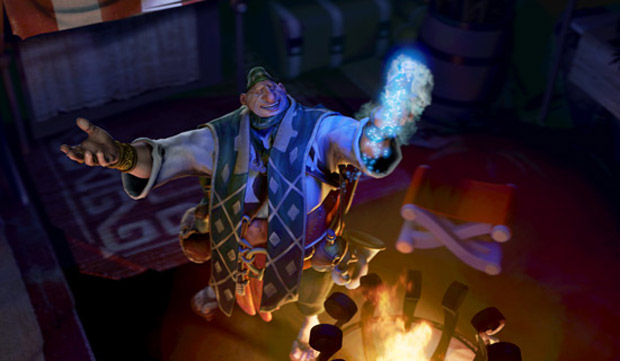 “Our original plan was to spend the next year or so in beta, adding new features and slowly growing the number of heroes until we reached a level of parity with Dota 1, at which point we’d release Dota 2 to the world,” writes IceFrog of Valve.

“But the feedback we’re seeing everywhere is that people just want to play it, even though there’s still a ton of heroes yet to be implemented. Welcome to the new plan: We’re going to take the current version of Dota 2, which has The International set of heroes, and get it out there as fast as we can.”

I was under the impression that this new plan was the case from day one, so this is very good to hear. The end result is going to be something more publicly iterative: “we’ll be shipping regular updates with more heroes, new features we’ve been working on, and improvements on the existing content as we get more and more feedback.”