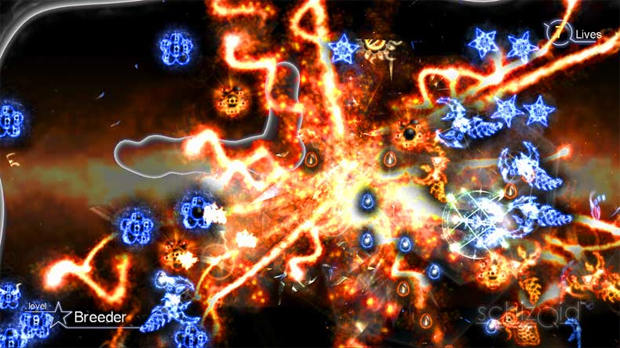 What’s going on today? Hell if I know. I tried to leave a comment on a story and then was teleported to a strange place where a naked man showed me his junk. I guess that’s not much different than any other day, actually.

Anyway, here’s something I know we can count on: a ten-game sale for Xbox LIVE Arcade. It starts today and continues through April 7. The games? They aren’t top of the line necessarily, but they aren’t all that bad either — well, maybe Track & Field is pretty gross. Here are the new prices:

If only because seemingly few people have played Schizoid, that’s going to be my recommendation from this group. Anything jump out at you here, guys?