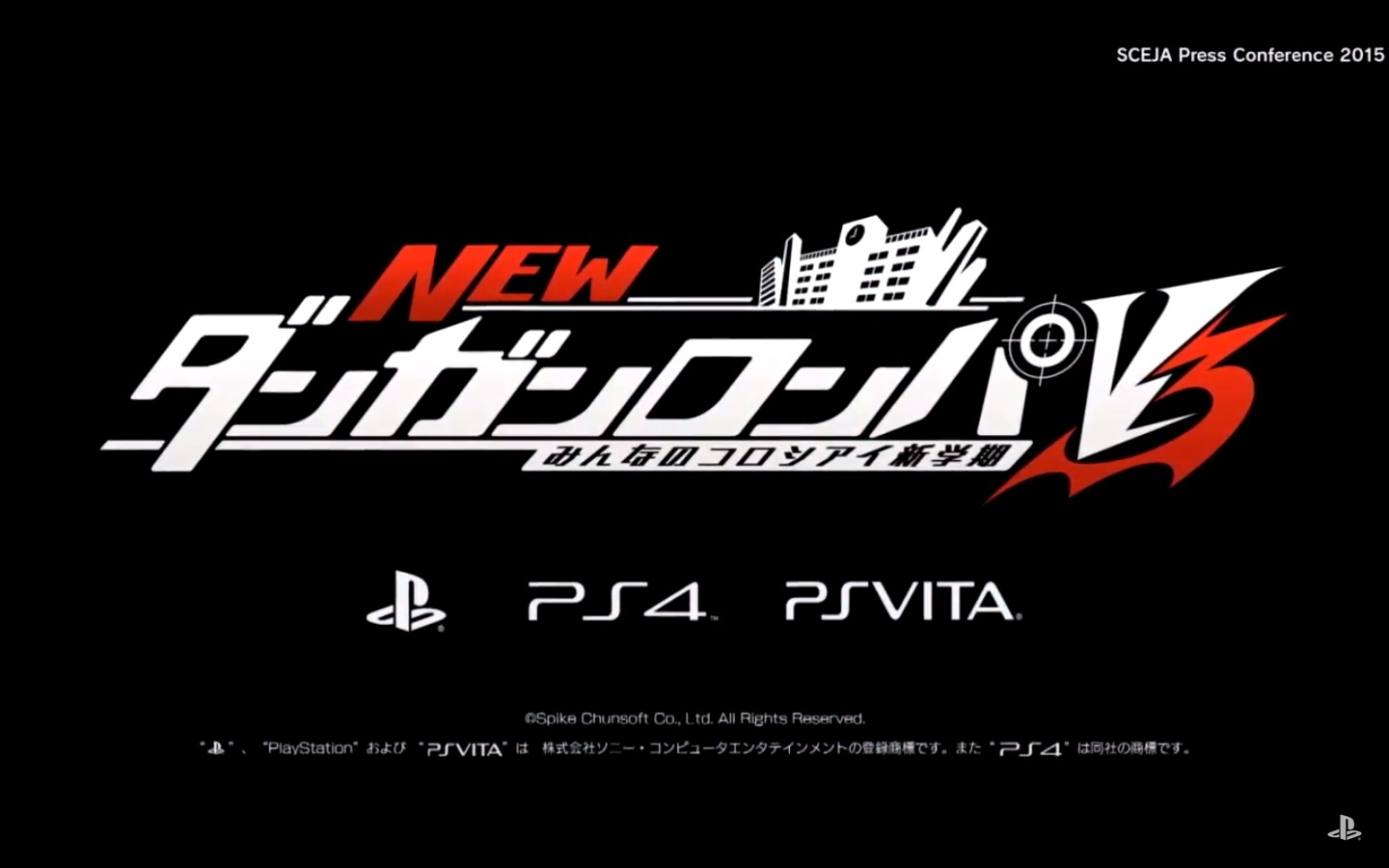 A brand new Danganronpa game just got announced for PS4 and Vita in Japan, and it looks like it’s going to be returning to the visual novel roots of the first two games in the series.

The game appears to feature a similar trial setup to the first pair of games, but with a courtroom filled entirely with different Monokumas.

New Danganronpa V3: Minna no Koroshiai Shin Gakki will release some time in the future. We have zero idea when.